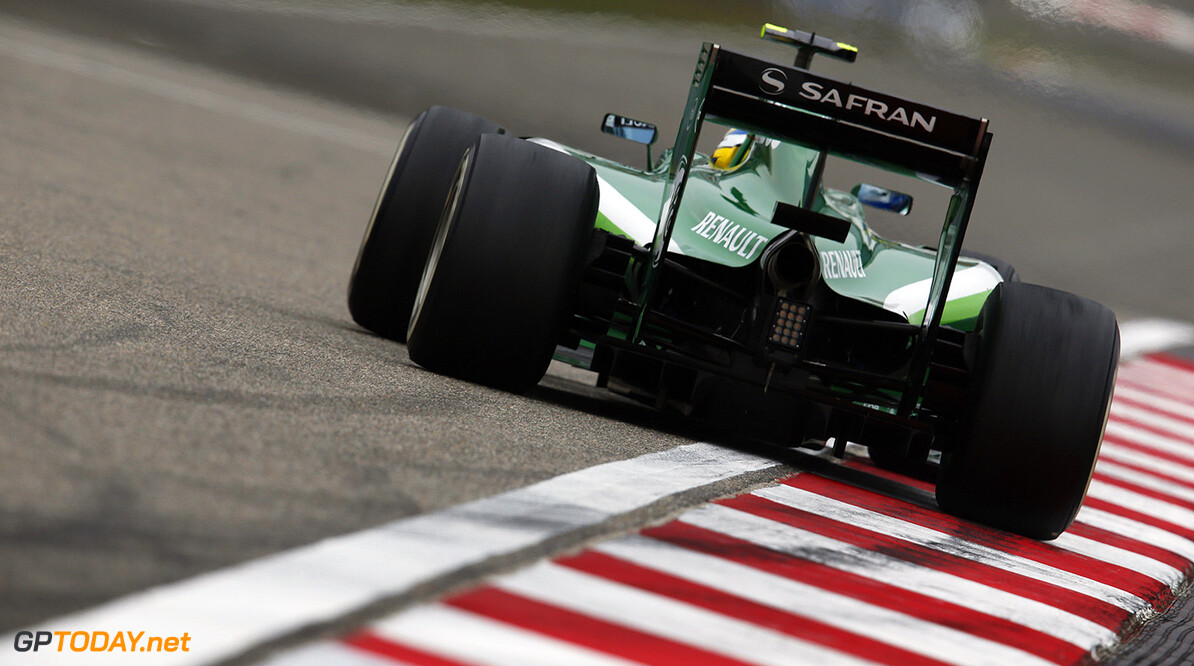 The signs are growing stronger that Caterham may not make it to the end of the 2014 season. Already this week, rumours were doing the rounds that unpaid suppliers Pirelli and Renault are growing increasingly impatient with the situation in the wake of founder Tony Fernandes' shock mid-season exit.

Then, as the newly Colin Kolles-led team prepared at Suzuka for the Japanese grand prix on Wednesday, alarming news from Caterham's UK factory began to emerge. High Court bailiffs confirmed they had seized team equipment including components and a 2013 car, and the Telegraph claims staff were told to go home as work on next year's car grinds "to a halt".

The bailiffs also revealed that F1 parts "due for Japan 2014" were among those seized on Wednesday. Caterham swiftly hit back at what it described as "unfounded and unsubstantiated rumours".

"An action was threatened yesterday against a supplier company", it said in a statement. "This company is not owned by (the team) and it has no influence over the entry of Caterham or the entrant. Also contrary to uncontrolled rumours, all operations are currently in place at Leafield and the race team is doing its preparation in Japan," the team insisted. (GMM)
F1 News Renault Pirelli
<< Previous article Next article >>
.