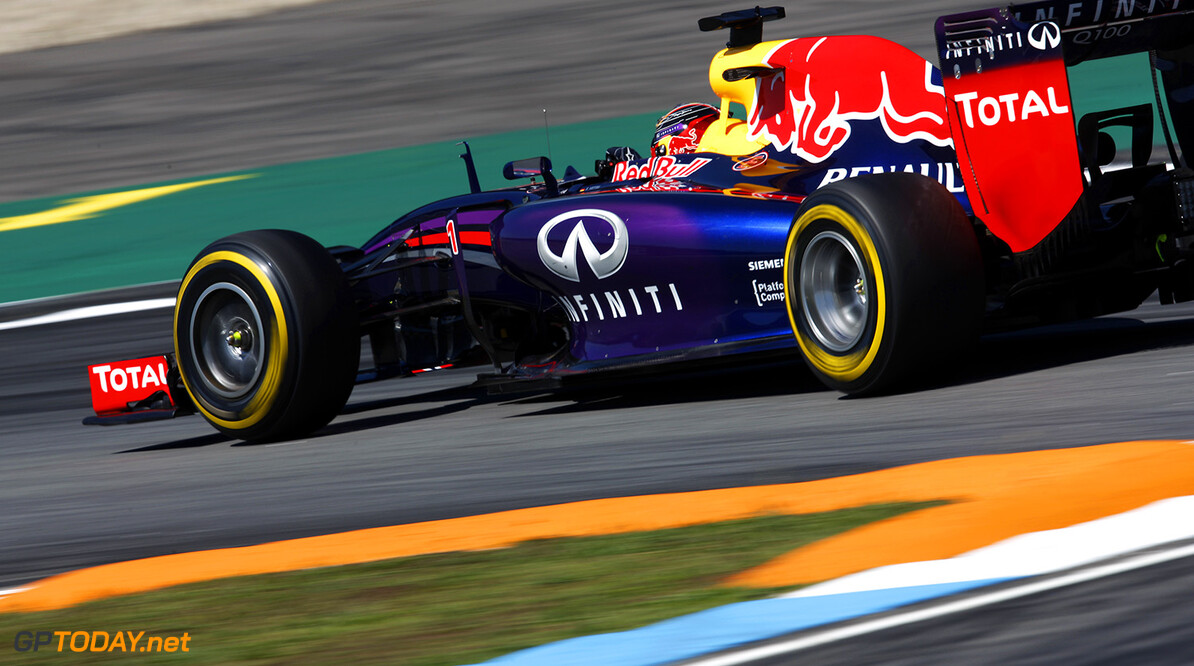 Sebastian Vettel: "Suzuka has been a very positive place for me in the past, I've won the race three times and I also won the World Championship there in 2011 which was a fantastic experience. Suzuka as a whole is a fantastic circuit, probably the only circuit you can compare it to on the calendar is Spa. It is a very challenging circuit, especially the first sector where there is a lot of high speed corners. I really enjoy those, but later on you also have the spoon corner, which is very technical and a big challenge, as well as 130R. The fans are very special and the atmosphere is incredible, the crowds really appreciate what people in F1 do, so it is great to see that."

Daniel Ricciardo: "Suzuka is all good, but for me the first sector is just a delight. It's a dream. You have those fast changes of directions through the Esses, hard around the Dunlop Curve and then, arguably the best bit, turns Eight and Nine: Degner. Through Eight you're hanging on, it's so narrow and there's no room for error but you want to push as hard as you can. Then just as you straighten up the car, you're on the brakes, throwing it into this cambered right-hander and hoping you've got it right because if you haven't then it's all over. Getting to do that 53 times in a row is a pretty good way to earn a living. What you maybe don’t see on TV is that it's a real rollercoaster, dropping into valleys and climbing up again, so that you're rarely on a level surface."
F1 News Daniel Ricciardo Sebastian Vettel
<< Previous article Next article >>
.