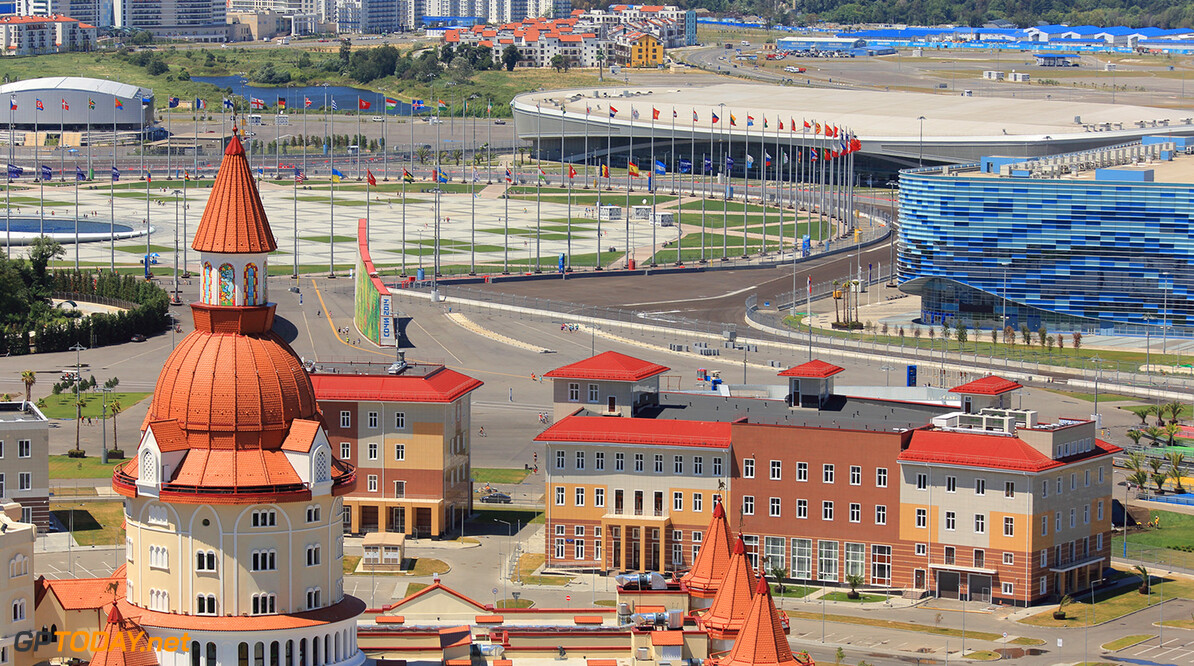 Just two weeks before F1 action kicks off at Sochi, the sport's decision to press ahead with the inaugural Russian grand prix remains highly controversial. Despite the Ukraine crisis, the MH17 atrocity and high tension between Vladimir Putin and the West, Bernie Ecclestone and the FIA are determined to staging round 16 of the 2014 world championship as scheduled.

Charlie Whiting has inspected and approved the newly-constructed Sochi Autodrom, and F1's official website now declares that it has been officially launched and opened. "I am glad to report that the first ever formula one race track in Russia has now officially opened and very soon our country will host the inaugural 2014 Russian grand prix at this amazing venue," said race promoter Sergey Vorobyev.

For their part, the teams are bound contractually to follow the lead of Ecclestone and the FIA. "We must rely on the governing body and the promoter to give us guidance," said Mercedes team boss Toto Wolff.

Public opinion, however, may be another matter entirely. The German news agency Sport-Informations-Dienst commissioned a poll that shows 71 per cent of those surveyed are opposed to Russia hosting formula one on political grounds. But the Russian deputy prime minister does not agree. "Sport is outside politics and this principle must be observed," Dmitry Kozak is quoted by the Itar Tass news agency. (GMM)
F1 News Mercedes
.