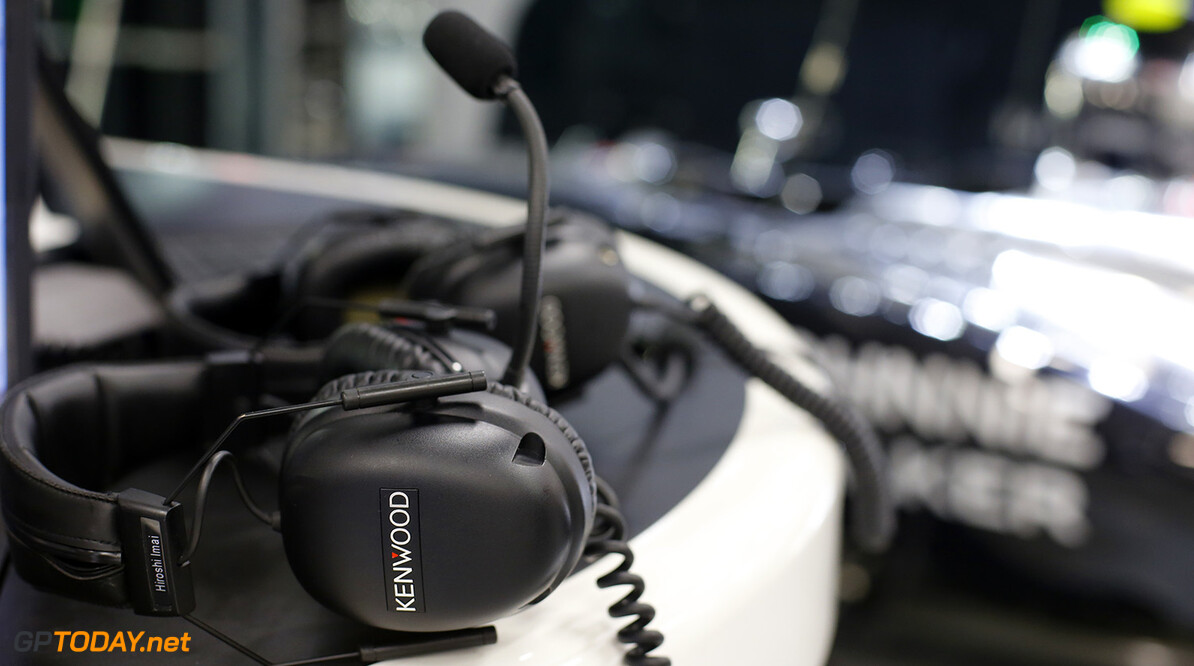 Toto Wolff thinks Sunday's Singapore grand prix proved F1 needs to rethink its new clampdown on radio communications. Ultimately, a last-minute compromise meant only driver 'coaching' was banned in Singapore and for the rest of the season.

But the governing FIA is still planning to outlaw all 'performance'-related messages from the start of 2015, including any radio call that helps the driver to manage the technical systems aboard his car. Mercedes chief Wolff, however, said former championship leader Nico Rosberg's electronic and steering wheel problems in Singapore proves that F1 needs to think again about the planned 2015 clampdown.

A post-race controversy involving McLaren accusing Red Bull of coding illegal messages to Daniel Ricciardo in Singapore has emerged, but Wolff said Mercedes was also nearly caught out on Sunday. "We had several moments where we discussed whether what we were saying was still within what is allowed," said the Austrian, "so I think there are some messages that will require more calibration."

But he says it is the 2015 clampdown that is really worrying him. "If it (the clampdown) had been enforced as originally suggested, it would have been a nightmare," said Wolff. "Can you imagine not being able to give any messages to the drivers in our situation (with Rosberg)? How do you want to communicate with the driver whose steering wheel is not showing him anything anymore? It's also a matter of safety," Wolff insisted.

"Maybe the Singapore race, with all of its ingredients, needs to flow into any future decisions on radio messages. I think Charlie (Whiting) and the FIA have realised that this needs another look and I'm sure that good will come out of it at the end," he added. (GMM)
F1 News Daniel Ricciardo Nico Rosberg Mercedes McLaren
<< Previous article Next article >>
.