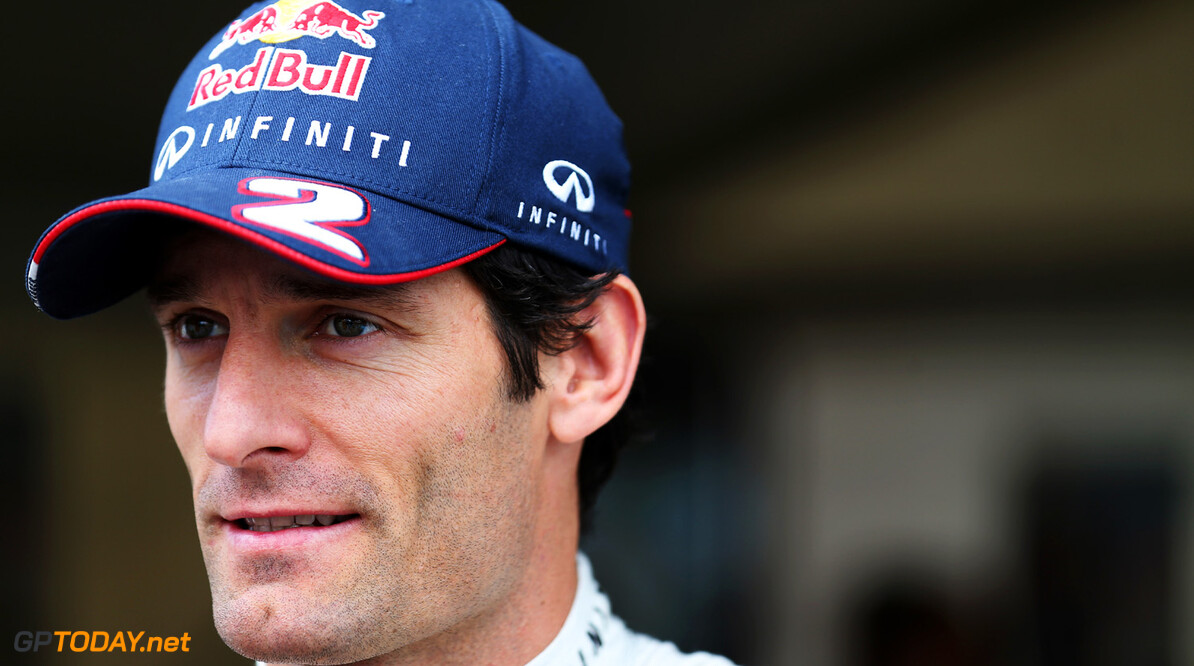 Mark Webber thinks "small, subtle details" are all that is holding back his former F1 colleagues Sebastian Vettel and Kimi Raikkonen in 2014. Both champions have struggled this year as F1 took the step into the radical turbo V6 era, with Webber's former teammate Vettel notably failing to match the impressive pace of his Red Bull successor Daniel Ricciardo.

Australian Webber, who stepped out of F1 at the end of last year and now races a prototype Porsche at Le Mans, joked that it is as though Vettel inherited his old car for the new era. "Don't you think so?" he smiled to Finland's Turun Sanomat newspaper. "It does seem as though all the difficulties happen in that one car."

Webber and Vettel shared a tetchy relationship at Red Bull, but he declines to jump on the bandwagon of those who say 2014 has simply revealed the German's true colours. Asked why he thinks Vettel is struggling, Webber answered: "It's impossible to say for sure, but almost certainly it is small, subtle details between the car and the driver."

"It is clear that Seb and Kimi have not got the feeling they need, while Daniel seems to be very comfortable with these new cars. At this level, the way F1 is, that's all about how a driver gets those last 2-3 crucial tenths out of the car. I think Seb and Kimi have two problems: a lack of feeling for the car and then not getting the setup they need. It's not easy and then you start to dig the hole deeper and deeper for yourself," said the 38-year-old.

Webber said he also thinks Raikkonen's vast experience in formula one has actually contributed to his struggle in 2014 with the radically different, turbo V6 'power units'. "When you've been driving at F1 level for 10, 12 years, it means you've driven V10, V8 and now V6. An experienced driver can almost have too much information and too much sense of what the cars used to be."

"Sometimes less experience is better when the rules change, and that does seem to be the case especially this season," he added. "In fact, I feel that I left just at the right time," Webber smiled. (GMM)
F1 News Daniel Ricciardo Sebastian Vettel
<< Previous article Next article >>
.