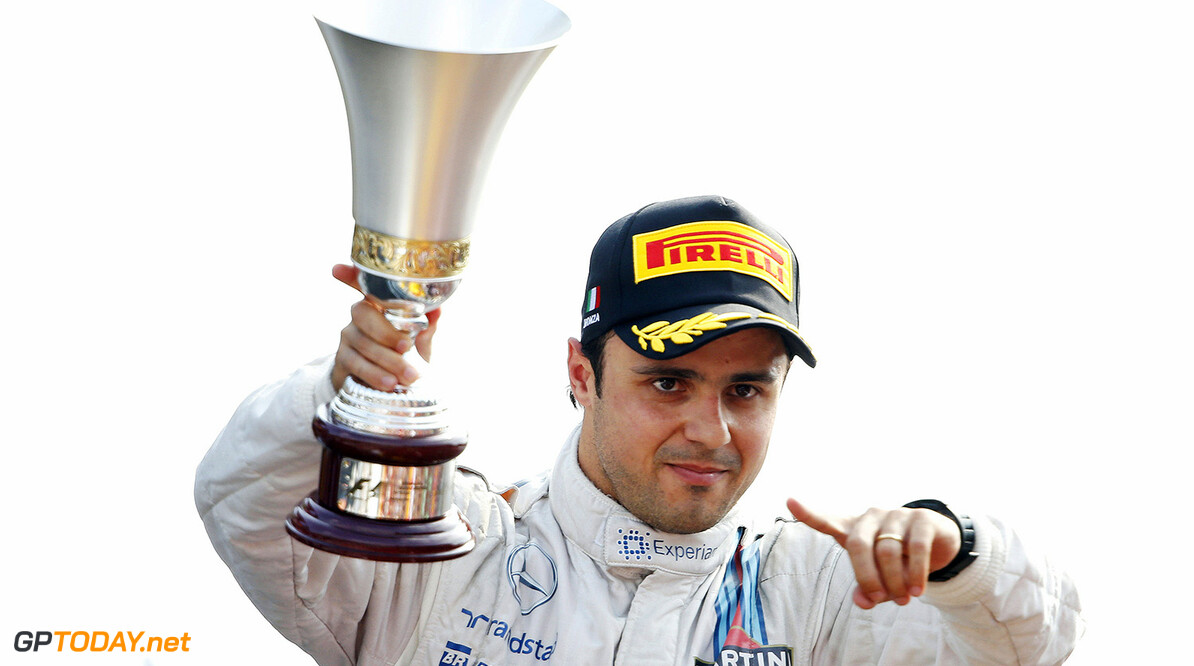 Felipe Massa has admitted his motor racing career almost collapsed several times. The latest was this year, as teammate Valtteri Bottas was dominating amid speculation Williams could take on Massa's heavily sponsored countryman Felipe Nasr for 2015.

But just as his new deal for next year was announced, Massa scored a timely and hugely popular first podium of the season in Italy -- in front of the 'Tifosi' still fond of the little Brazilian after eight years at Ferrari.

"To be honest," Massa told Brazil's Globo this week, "I have always faced difficult times in my career. Not just now, not just in Ferrari, but throughout my career -- from the days of Formula Chevrolet in Brazil. "I was close to ending my career several times, but always managed to overcome and move on."

But even 33-year-old Massa acknowledges that the man-of-the-moment at Williams is Finn Bottas, who last week he anointed a world champion of the future. Pat Symonds, Williams' technical boss who has worked with many great champions, fully agrees.

"I am completely convinced that he is a future world champion," the Briton told Finland's Turun Sanomat, "and I want to make sure he does it with us at Williams. I have been with two young guys, Fernando (Alonso) and Valtteri, as they started their careers and then developed. And I see a lot of similarities. But I think Valtteri as a total package has the potential to be even better than Fernando," Symonds added.

25-year-old Bottas' potential was reportedly spotted elsewhere in pitlane this year, including at McLaren who have been looking to freshen its driver lineup. But Bottas insists staying at "Williams was definitely always the priority". "We have improved so much since last year and now it seems that the direction is correct. I believe we will be even better next season and that this is the best place for me at the moment," he said. (GMM)
F1 News Valtteri Bottas Felipe Massa Felipe Nasr Ferrari Williams McLaren
<< Previous article Next article >>
.