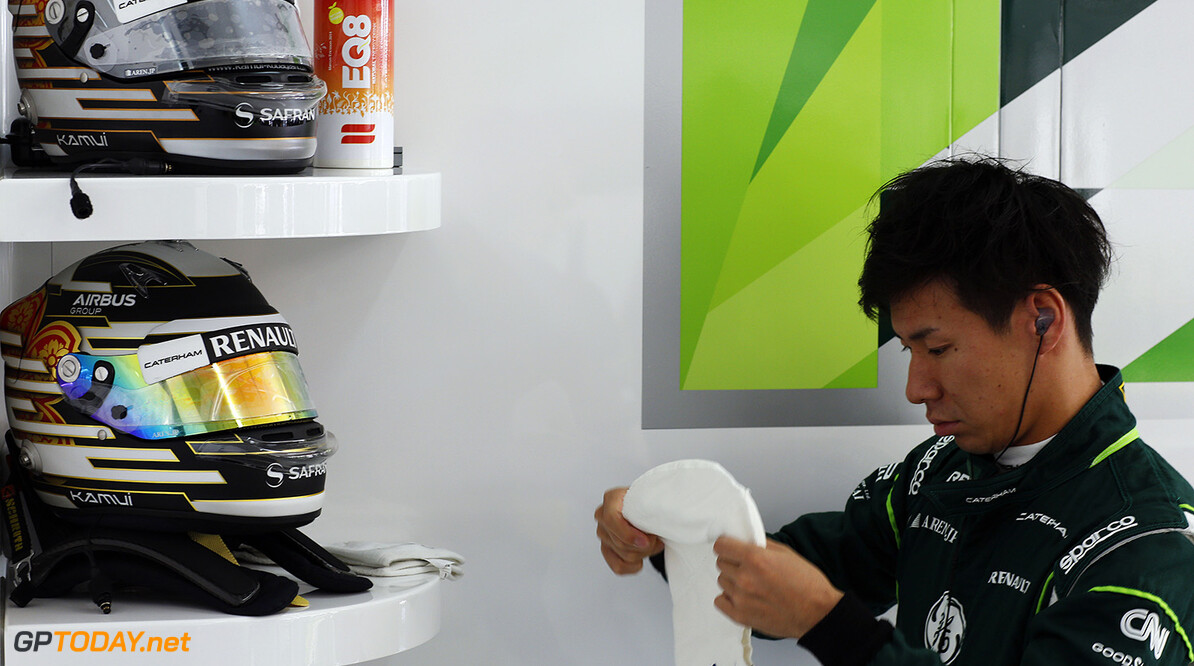 Caterham confirms Kobayashi for this weekend at Monza

Caterham on Thursday confirmed reports Kamui Kobayashi is returning to race duty this weekend at Monza. After the Japanese sat out Spa-Francorchamps for Andre Lotterer, it emerged this week that the reigning Le Mans winner turned down the chance to drive again in the Italian grand prix.

That is because Spanish rookie Roberto Merhi is making his F1 debut in Friday practice, and Lotterer insisted: "I am a newcomer in formula one and I need to drive." On Thursday, Caterham confirmed that Merhi will indeed drive on Friday morning.

Reports had suggested the team elected to bring Kobayashi back on duty at Monza because Caterham has already used three of the maximum four allowed drivers per season. This leaves the door open for Merhi to obtain his full super license this weekend and then reportedly debut in Singapore. "I am working for Caterham F1 Team and I always respect team decisions," Kobayashi is quoted as saying in Thursday's statement. (GMM)
F1 News Roberto Merhi Caterham F1
.