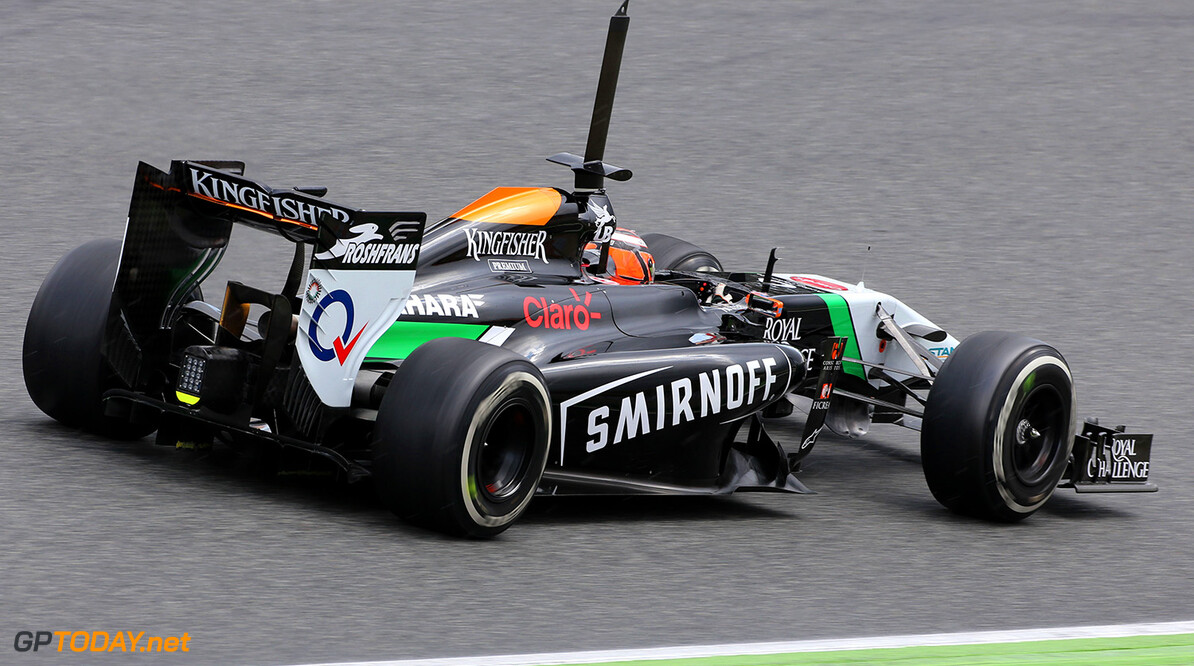 Force India has played down this week's alarming news from India about team supremo Vijay Mallya. Amid the decline of his airline Kingfisher, the former billionaire was declared a 'wilful defaulter' by the public sector lender the United Bank of India, meaning he will lose his director positions and be unable to borrow money.

An insider explained: "Any company in which they are directors, those companies would be affected." And the very latest news is that India's supreme court rejected Mallya's petition challenging the 'wilful defaulter' tag, causing some to wonder if the 58-year-old's entire empire could begin to crumble.

The chief of Force India's title sponsor Sahara, Subrata Roy, is currently in jail on financial charges, but a team spokesperson has played down the effect Mallya's latest troubles will have on the Silverstone based outfit. "The team will not be affected in any way," the spokesperson told PA Sport. (GMM)
F1 News Force India
.