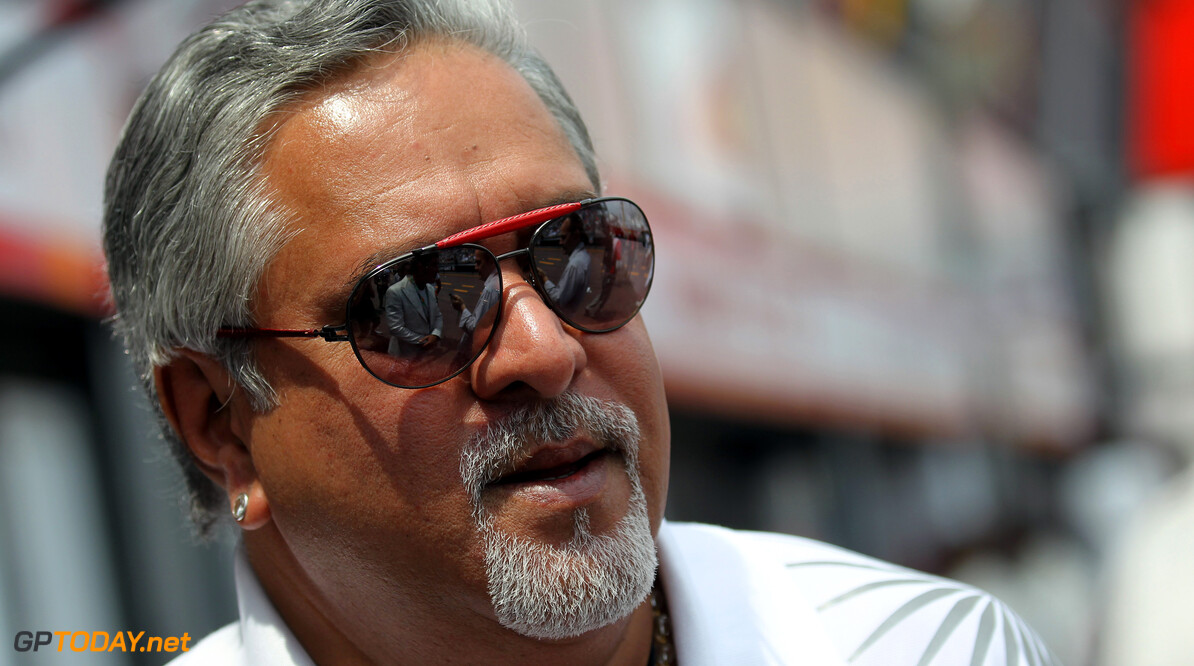 Force India supremo Vijay Mallya has run into serious business trouble in his native India. Amid the decline of his airline Kingfisher, the former billionaire has now been declared a 'wilful defaulter' by the public sector lender the United Bank of India.

India's Telegraph newspaper said it means Mallya will lose his director positions from his companies and be unable to borrow from Indian banks. An insider explained: "Any company in which they are directors, those companies would be affected. The idea is to exclude them from the financial sector." (GMM)
F1 News Force India
<< Previous article Next article >>
.