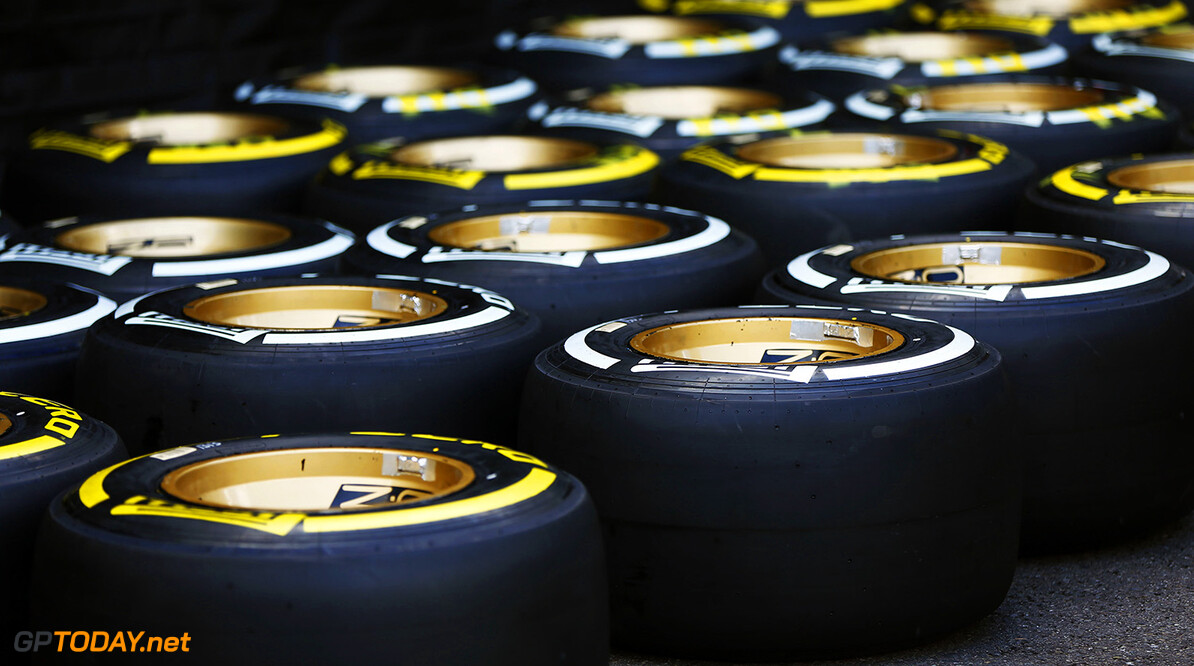 Monza is Pirelli's home race, located just half an hour's drive from the company's global headquarters in Milan, where this year's Formula One tyres are designed. It has significant lateral energy demands, thanks to its famous fast corners such as Parabolica, and also big longitudinal demands in terms of traction and braking, because of the long straights followed by slow chicanes. For this reason, Pirelli is bringing the two hardest tyres in the range: P Zero Orange hard and P Zero White medium. As well as the forces going through the tyres, the actual tyre structure itself faces heavy punishment due to the high kerbs that are a well-known feature of the Italian circuit. The drivers use these extensively to find the fastest racing line, and the tyre plays a key role in absorbing the impacts as part of the suspension. This year, levels of aerodynamic downforce have been reduced by the regulations, which means that while cornering speeds are slower, the cars will reach some of the highest top speeds seen all year, in the region of 360kph.

Paul Hembery, Pirelli motorsport director: "Racing at home is always a source of immense pleasure and pride for us, particularly because many of our employees who don’t normally travel to races get to see our tyres in action for the only time all season. Our home race also happens to be one of the most demanding races of the year for the tyres, due to the rapid layout of the circuit: the reason why Monza is known as ‘the temple of speed’. The faster a circuit is, generally the more stressful it is for the tyres because of the heat build-up that all these forces entail. The cars run a very low downforce set-up for Monza to maximise their top speed on the straights. This has a distinct effect on the tyres, as less downforce means that the cars tend to slide more and run a greater risk of wheels locking up in the braking areas, which are a key element of Monza. These lock-ups can lead to flat spots, although the design of our tyre structure and compounds this year means that flat spots are a much less common occurrence than they used to be."

Jean Alesi, Pirelli consultant "At Monza there is one rule only: finding the best way to deal with top speeds that are closer to 400 than 300 kph. In order to find the highest maximum speed on the long straights, ultra low downforce is needed. So the main job for the driver is looking after the rear tyres. In order to do that, you need a set-up that delivers good traction on the exit of the chicanes. Otherwise you get a lot of wear on the rear tyres and braking distances get a lot longer, which is a disaster for the lap time. That's not all though. At those speeds you actually get the 'lift' phenomenon: you feel that the car is about to lift off from the track. It's something that you only find in Monza; sometimes it even feels quite hard to keep the car in a straight line on the straights. I've always loved Monza and I've come close to winning on more than one occasion. Listening to the fans cheering in the grandstand is an incredibly emotional experience. And that was with a 12-cylinder engine; with a quieter six-cylinder turbo this year, the drivers will be able to hear the fans even more…"
F1 News Pirelli
.