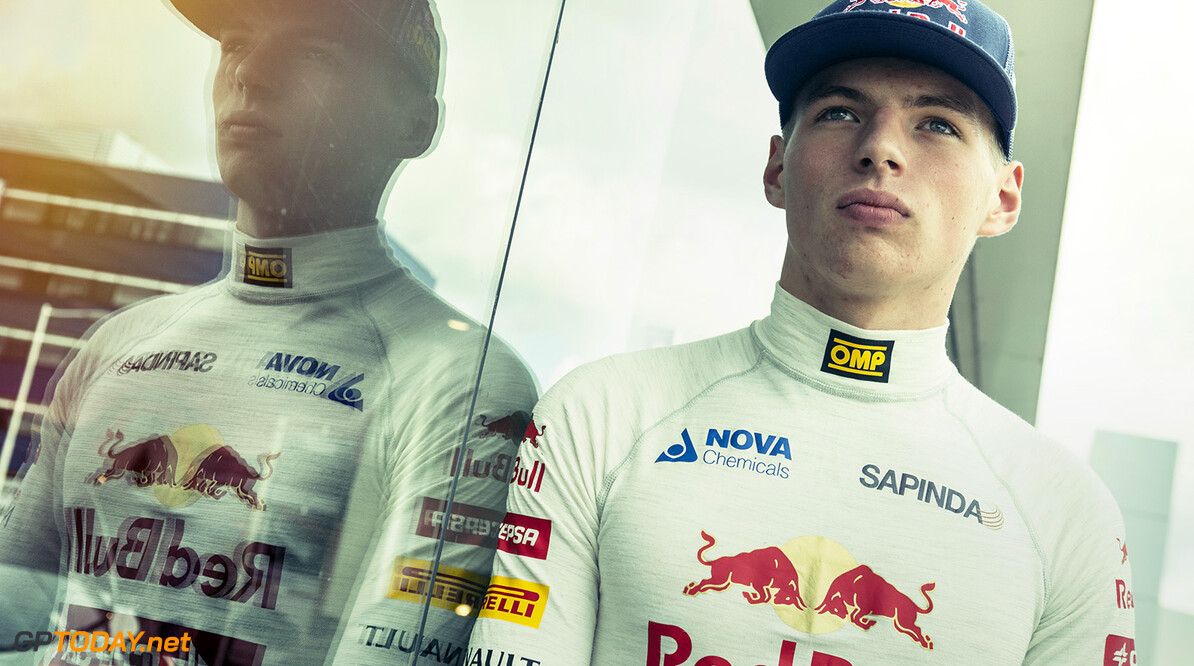 Max Verstappen says he was "prepared" for the waves of criticism about his formula one debut in 2015. News that the 16-year-old Dutchman will make history as the sport's youngest ever race driver for Toro Rosso next year has been controversial. Even his predecessor at the second Red Bull team, Daniel Ricciardo, has his doubts.

"I think Verstappen will answer on the track at the time of his debut and the months after it," the Australian said as he accepted the Lorenzo Bandini award in Italy. "For me, I think a driver in formula one at 17 is too young, but that's only my personal opinion so it may be different, we'll see. For me, it's too young," the 25-year-old is quoted by Italy's Omnicorse.

Verstappen, whose father Jos raced in the 90s and even for Toro Rosso's former guise Minardi in 2003, gave his critics more fuel at the weekend as he appeared in a F1 car for the street demonstration in Rotterdam. The 16-year-old crashed the Toro Rosso-liveried car head-first into the barrier, apparently as he fumbled with the complex controls of a modern F1 machine.

Earlier, Verstappen said that when he signed the deal with Red Bull, he expected criticism to follow. "When you are being announced as the youngest ever formula one driver, you can expect it," he is quoted by the Dutch website RaceXpress.nl. "I had prepared myself for it, and it's fine that everyone can have their own opinion. Next year we will see how it turns out," Verstappen added.

Rotterdam at the weekend was the first time Verstappen's F1 veteran father Jos had seen his son drive an F1 car, having missed the recent Rockingham shakedown. "I felt no tension," said the former Benetton driver. "When I see how calm he is and how he deals with everything, I just know it will be ok."

Verstappen snr said he is not sure what the next steps for Max will be, amid speculation he will appear for Toro Rosso on Friday mornings later this season. "I have no clue," said Jos. "It changes from day to day. What we have decided is that it will be a little easier now in terms of publicity. After this weekend, Max should focus on his racing and his preparations."

Max agrees: "I do not know exactly what the programme looks like and whether I will run in practice sessions. Formula one is very different from F3 -- the cars have a lot more power, pulling very fast and just continuing to accelerate. I cannot wait to get on a real circuit and go flat out."

Finally, F1 supremo Bernie Ecclestone said he sees no issue with Verstappen's controversial early debut. "Why not?" he told Roger Benoit, the veteran correspondent for the Swiss newspaper Blick. "If he has the talent, he should try it. I see no reason for an age limit. Maybe I'll try to make a comeback," the nearly 84-year-old Ecclestone joked.

The F1 chief executive also acknowledged that Verstappen's debut might be good for the sport in terms of opening the eyes of a younger generation of fans. "Toto Wolff is always telling me the importance of social networks," Ecclestone said. "Let's see." (GMM)
F1 News Max Verstappen Daniel Ricciardo Minardi
<< Previous article Next article >>
.