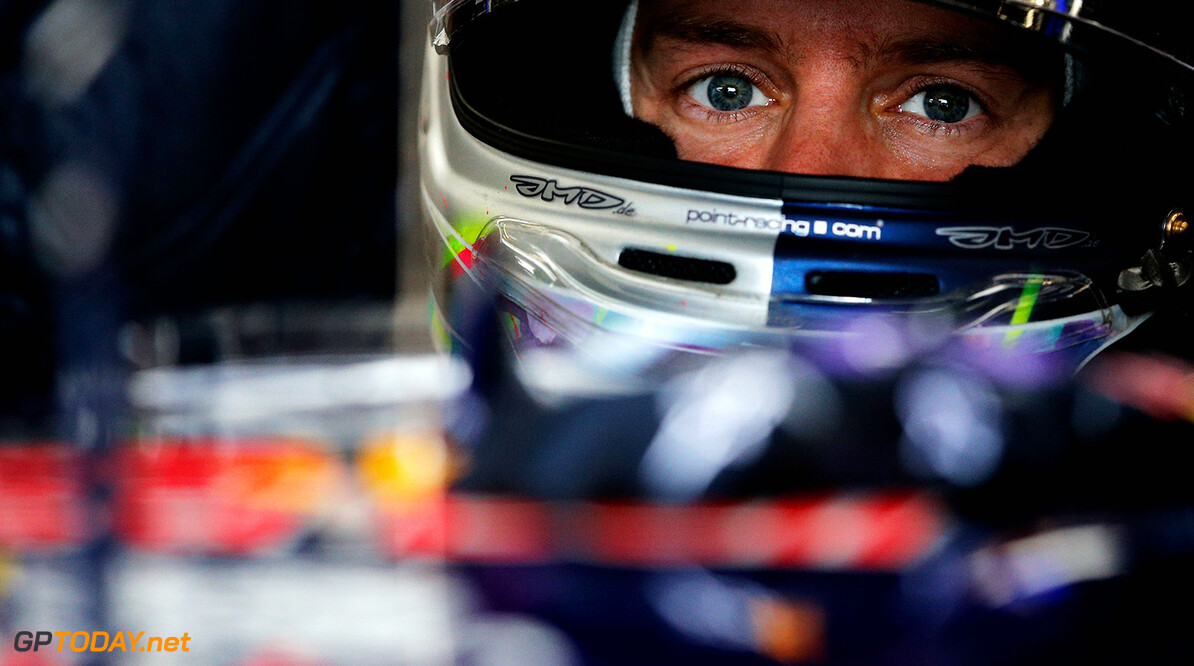 Vettel not questioning his motivation: "Hunger still there"

Mark Webber's honest clarity has been missed from the formula one paddock in 2014. Amid the typical PR-speak, the Australian - having left Red Bull and the paddock for semi-retirement and Le Mans - was always relied upon for a blunt assessment.

On his former teammate Sebastian Vettel's troubled 2014 season, for instance, Webber told Austrian broadcaster Servus TV this week: "Vettel is having problems with the new rules. He has improved, but from the first race you could see he was making many mistakes," Webber added.

But Vettel himself, whilst not denying he made mistakes, thinks bad reliability has been the headline of his struggle in 2014. At Spa, he even said it is "unfair" to directly compare him with Daniel Ricciardo this year, because the Australian has had a clear run with the sister RB10.

Now, Vettel tells German television RTL: "People see the raw result and have their opinion. But they don't always see what is really going on. We have had so many technical problems; burned up so many engines and wasted many components. Daniel has performed very strongly, there is no question," said the four-time world champion. "But I think the races he won, we would have also been able to win if things had gone a bit differently."

For that reason, he said he is not beginning to question his own talent. "It's not as if you forget how to drive over a winter and suddenly start doing everything wrong instead of everything right," said Vettel. "The hunger is still there and I think we have a good chance to fight for the world championship if we position ourselves better." (GMM)
F1 News Daniel Ricciardo Sebastian Vettel
<< Previous article Next article >>
.