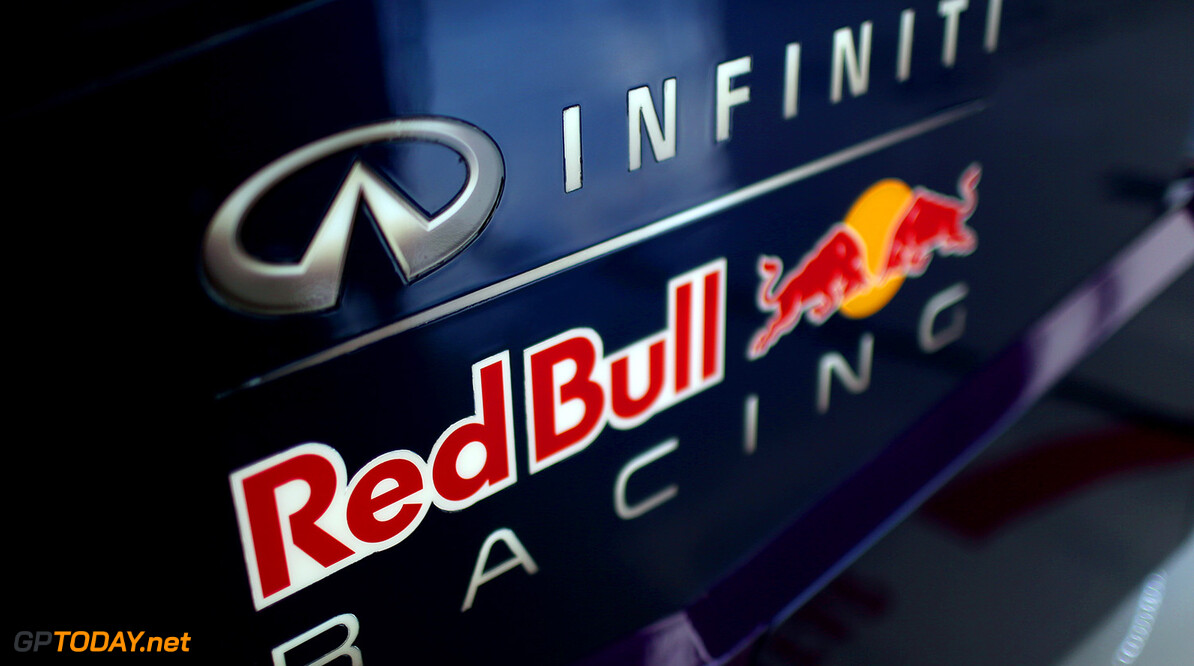 Red Bull taking over electric and ERS side of Renault V6

Red Bull is getting deeply involved with the improvement of engine partner Renault's F1 project. Deeply frustrated with the French marque's start to the new V6 turbo era, Red Bull forced a restructuring at Renault, involving the return of boss Cyril Abiteboul.

But that is not all. Germany's Auto Motor und Sport reports that Red Bull is now at the forefront of Renault's push to vastly improve its 'power unit' and bridge the rumoured 60 horse power gap to Mercedes. The report suggested development lines have been clearly drawb, with Viry-Chatillon remaining in charge of the engine and turbo but Red Bull taking over the electric and energy-storage side of the package at Milton-Keynes.

But Red Bull is actually "advertising for personnel in all disciplines of engine development," Auto Motor und Sport claims. "The listed address is always Red Bull. Are they building an engine in-house?" The question was triggered because, last month at Silverstone, Infiniti chief Andy Palmer reportedly met with Red Bull chiefs and discussed building a Red Bull engine.

Renault's engine chief Rob White played down the rumours of engine-specialist recruiting at Milton Keynes by saying: "It is just easier (for Renault) to recruit people in England than it is in France. And the new Red Bull technology centre also needs engineers," he added. (GMM)
F1 News Mercedes Renault
.