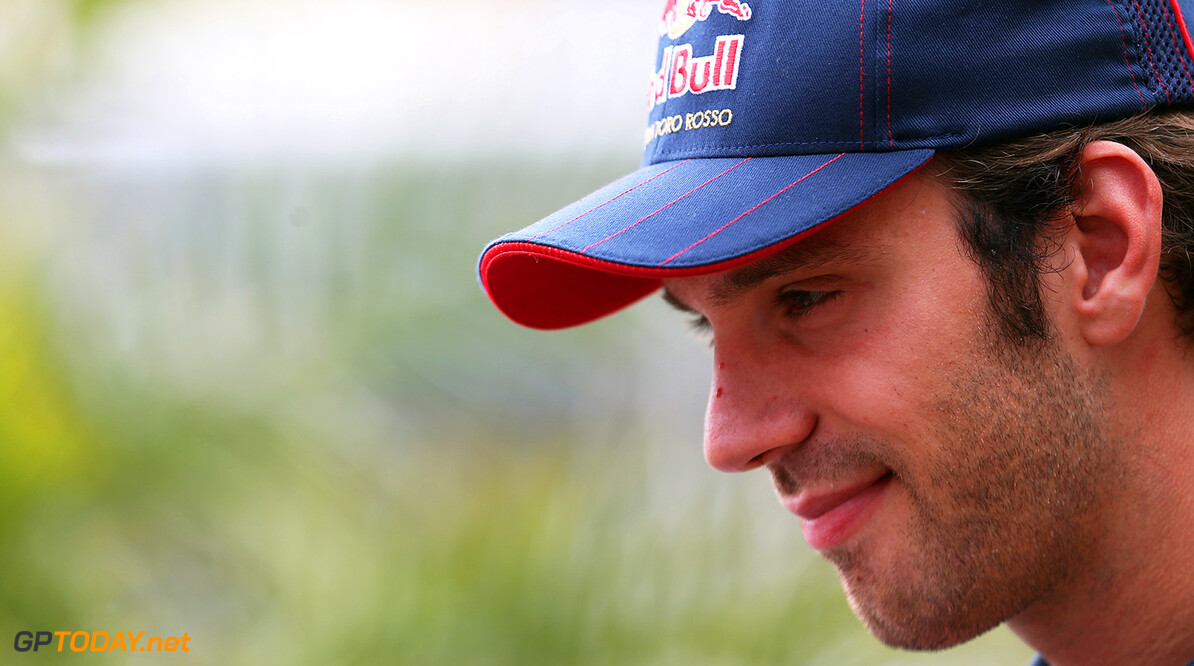 Jean-Eric Vergne says he understands why Toro Rosso has dropped him for 2015 in favour of Dutch teenager Max Verstappen. The Frenchman said at Spa-Francorchamps that he learned of Red Bull's decision only hours before the rest of the world did.

"I have only one thing to say," he is quoted by RMC Sport at Spa-Francorchamps. "I will always be grateful for what Red Bull did for me. We can't forget that they gave me the same chance three years ago that they are giving Verstappen now. So I totally understand the decision. Toro Rosso is a team for young drivers, and I am apparently too old," laughed the 24-year-old. "Maybe I should shave more often to look younger!"

Vergne said he is determined to stay in formula one, and will use the remaining eight races of 2014 to prove he deserves to. "It will not change the way I drive," he promised. "I think there will be more eyes on me now because this Toro Rosso label will be gone from my head and I'll be of interest to others that maybe didn't look at me before. It is in difficult times that you can show your best. I have a positive mindset."

Toro Rosso team boss Franz Tost said on Thursday that he will "pray to Jesus Christ" that Vergne's car is reliable for the rest of 2014 so that he can prove what he can do. Asked if Red Bull will actively help him find a new seat, Vergne said: "This is a discussion I am having now. Many people have called me to help me but I am convinced that the best help will be for me to get results," he added, admitting he has already had "a little bit" of contact with other teams. (GMM)
F1 News Max Verstappen
<< Previous article Next article >>
.