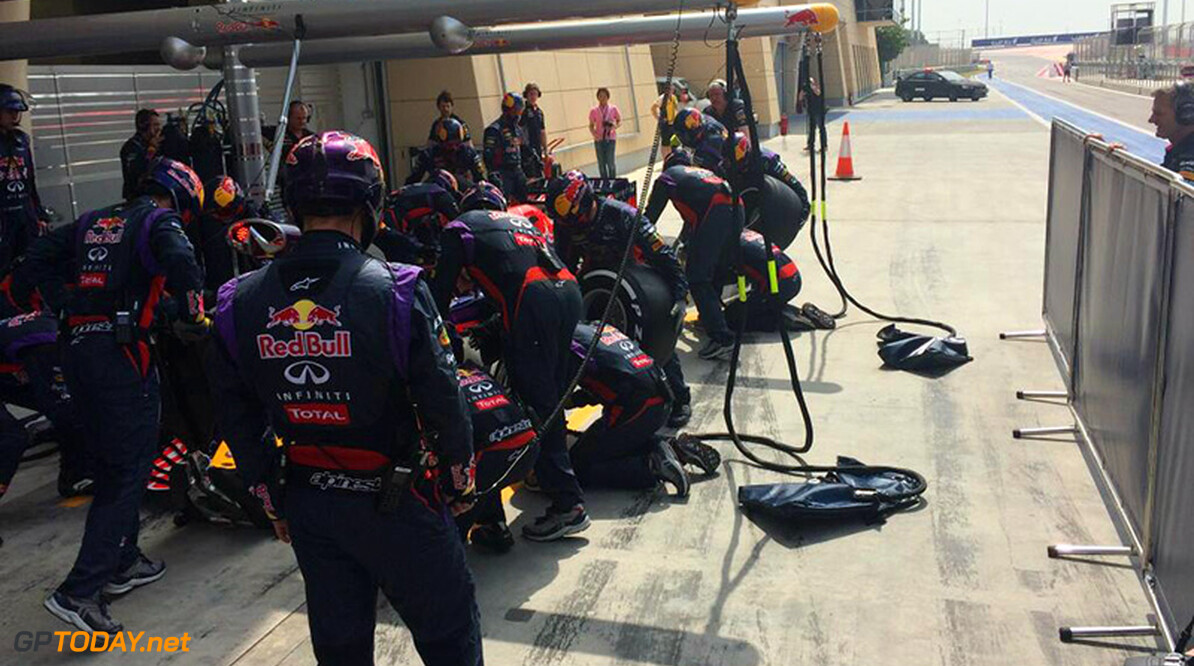 But the real novelty was its propulsion -- an all-electric motor to power the car in and out of the pitlane 'box' as the mechanics practiced pit stops. After a practice stop, Autosprint correspondent Alberto Antonini reveals, the mechanic in the cockpit pushed a button, a reverse warning 'beeps', and the car lurched backwards to be ready for another stop.

"This is the new Formula E," Auto Motor und Sport correspondent Tobias Gruner quoted a Red Bull mechanic as joking. He added that among the fascinated observers in the Spa-Francorchamps pitlane on Wednesday was none other than FIA technical delegate Jo Bauer. (GMM)
F1 News
.