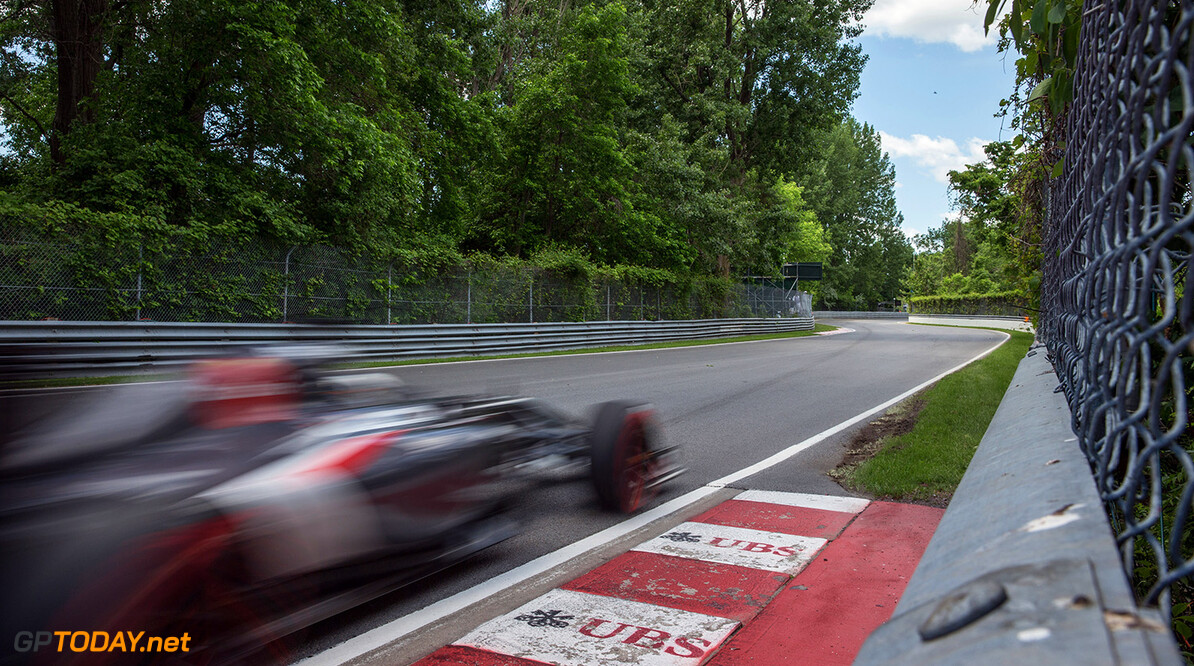 Sauber singles out Ferrari power unit as cause for its crisis

Sauber has singled out its 'power unit' as a major cause of its struggles in 2014. The Swiss outfit and Caterham are the only teams yet to score a single point this year. Chief engineer Giampaolo Dall'Ara on Wednesday acknowleged to Germany's Auto Motor und Sport that the C33 is not the best car Hinwil has ever produced.

But he also said: "We received our new power train late. And all the associated information." Dall'Ara is referring, of course, to the fact that Sauber is a customer of Ferrari, whose sacked engine boss Luca Marmorini has now admitted the turbo V6 was designed at Maranello small and therefore underpowered.

"The plan for the first test was to learn and sort out the reliability problems. Unfortunately, the laptimes were disappointing," said Dall'Ara on Wednesday. "The numbers show it pretty clearly. We lack top speed," he added. "It is clear that our engine is not at the level of the Mercedes. And despite our good cooperation with Ferrari, our hands are tied. And even Ferrari's are as well because of the engine homologation."

Nonetheless, Dall'Ara expressed confidence Sauber can make progress in the last part of the season and catch up with the likes of Lotus and Toro Rosso. "Williams and Force India," he admitted, "we have to forget." Both of those teams are customers of Mercedes, who have produced far and away the best 'power unit' for the start of the new hybrid era.

Dall'Ara said: "If I interpret our GPS evaluations correctly, our car is not that far away from Williams. "At Hockenheim, we noticed that we were not losing much to them in the faster corners. The time we are losing is on the straight and under braking." (GMM)
F1 News Ferrari Mercedes Force India Williams Lotus F1 Sauber
<< Previous article Next article >>