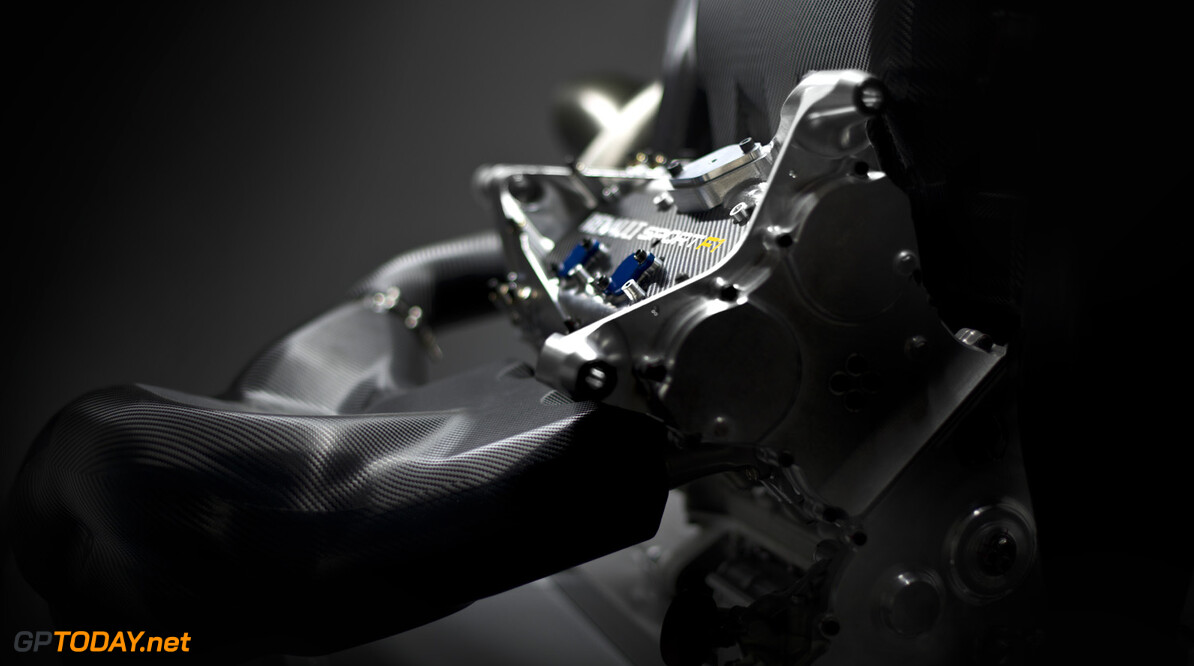 Recently departed Renault F1 boss Jean-Michel Jalinier says the struggling French marque was out-spent as the sport entered its new V6 era. Dominant with Red Bull at the tail-end of the long normally-aspirated 'engine' era, Renault has struggled against the new might of Mercedes as the German company mastered its first 'power unit' for 2014.

Frenchman Jalinier, former president and managing director, retired for "personal reasons" last month, but his departure was also interpreted amid Renault's restructuring as it looks to return to top form in 2015 and beyond. But Jalinier said the pecking order in 2014 is more about Renault and Ferrari's conventional approach to the new regulations versus a dramatic turn for Mercedes.

"When Ferrari and Renault are getting similar results, and Mercedes has a significant advantage, the first thing is to look at the level of investment," he told the French magazine Auto Hebdo. "At Renault the same level of investment was maintained, while Mercedes raised the bar very high, investing a lot of money, resources and technology," said Jalinier.

"As a result, they were much better prepared than us and the Italians who have operated at the known and practiced levels of investment. In the paddock," he continued, "you did hear about these enormous and - in our view - disproportionate investments by Mercedes, but do you believe these rumours or not? In the end it was true. In terms of resources used for this project, it is clear that Ferrari and us invested far less," said Jalinier.

"We are 320 people at Viry, but together with the chassis and the engine there were up to 1,250 at Mercedes. With those resources, it is obvious that you are not confined to one solution but can go with two or even three in parallel during the development phase," he said. "This is a powerful force to achieve the right solution."

Renault has been heavily criticised by its formerly title-dominant premier team partner Red Bull amid the 2014 'crisis', but Jalinier insists that "with the means available, we completed the project entirely correctly".

However, he does admit that Renault should have adopted the Mercedes-like approach of optimising a single 'power unit' package, rather than offering customised solutions to teams like Red Bull and Lotus. "The advantage of Mercedes was to have an optimised version of the chassis and engine specifically for Mercedes GP, their own team, that was used as is by the client teams or adapted to their own needs at their own risk," said Jalinier. (GMM)
F1 News Renault Ferrari Lotus F1 Mercedes BAR
<< Previous article Next article >>
.