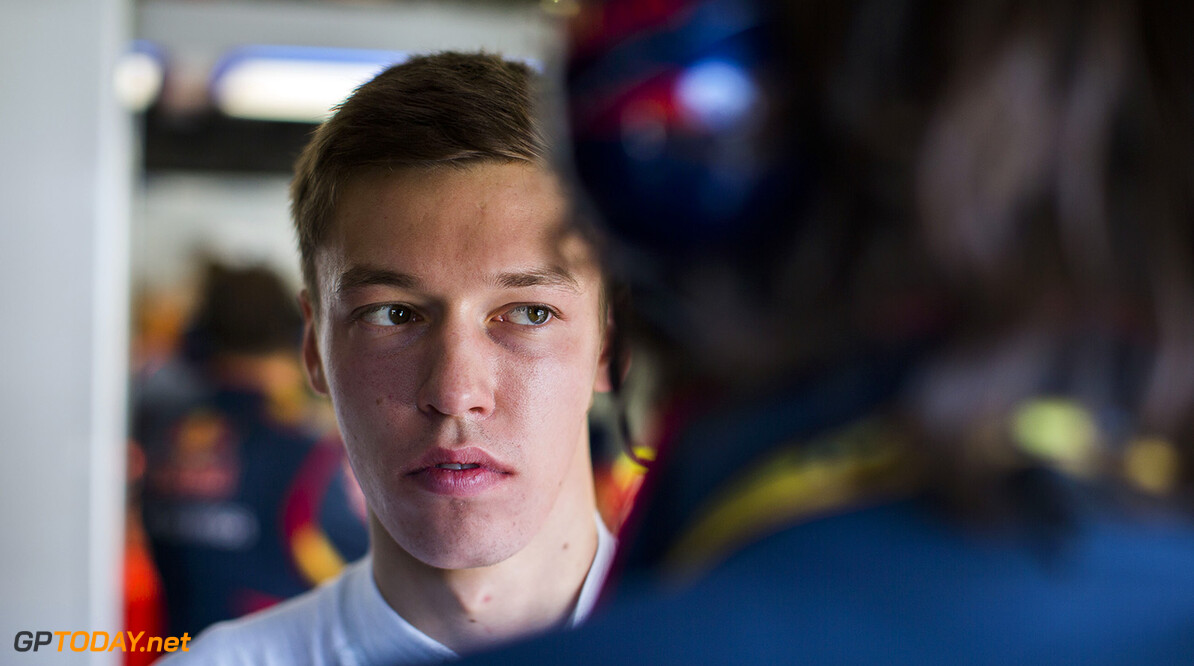 Pundit says impressive Kvyat is 'the man of the future'

Fresh blood is in no short supply on the F1 grid this year, as Daniel Ricciardo and Valtteri Bottas impress. But if you ask Marc Surer, a former driver turned commentator for German television, he doesn't hesitate for a second when asked who he would sign up if he ran a team. "Kvyat," he told Speed Week instantly.

Surer is referring to Russian youngster Daniil Kvyat, who has only just graduated from his teens. "He is the man of the future," Surer insisted. "His rise from GP3 to formula one without the luxury Valtteri Bottas had to learn for a year as a test driver. The Russian was thrown into deep water but he does his job so well. I find it very impressive."

Kvyat is the latest cream of Red Bull's increasingly impressive young driver programme, which has also produced the likes of Ricciardo and Sebastian Vettel. He is currently being housed by Toro Rosso, the Red Bull 'junior' F1 team headed by Franz Tost.

Austrian Tost said this week: "He is doing a fantastic job. Taking into consideration how little mileage he was able to do before the season, he is driving very well, showing that he has natural speed. Equally importantly, he has had no accidents, nor has he made any mistakes."

The speed of Kvyat's progress would seem to have endangered the F1 future of his teammate Jean-Eric Vergne, who has been overshadowed in 2014 in his third consecutive season with the Faenza based team. Poised in the wings is the next Red Bull-backed junior, Carlos Sainz jr.

"He (Vergne) has suffered a lot with reliability issues, but when his car was running fine, he delivered good performances," Tost insisted when asked about the Frenchman this week. "Thanks to his experience he makes an important contribution to the team's technical development and I'm convinced that there is still more to come from him." (GMM)
F1 News Valtteri Bottas Daniel Ricciardo Daniil Kvyat Sebastian Vettel Carlos Sainz Jr
<< Previous article Next article >>
.