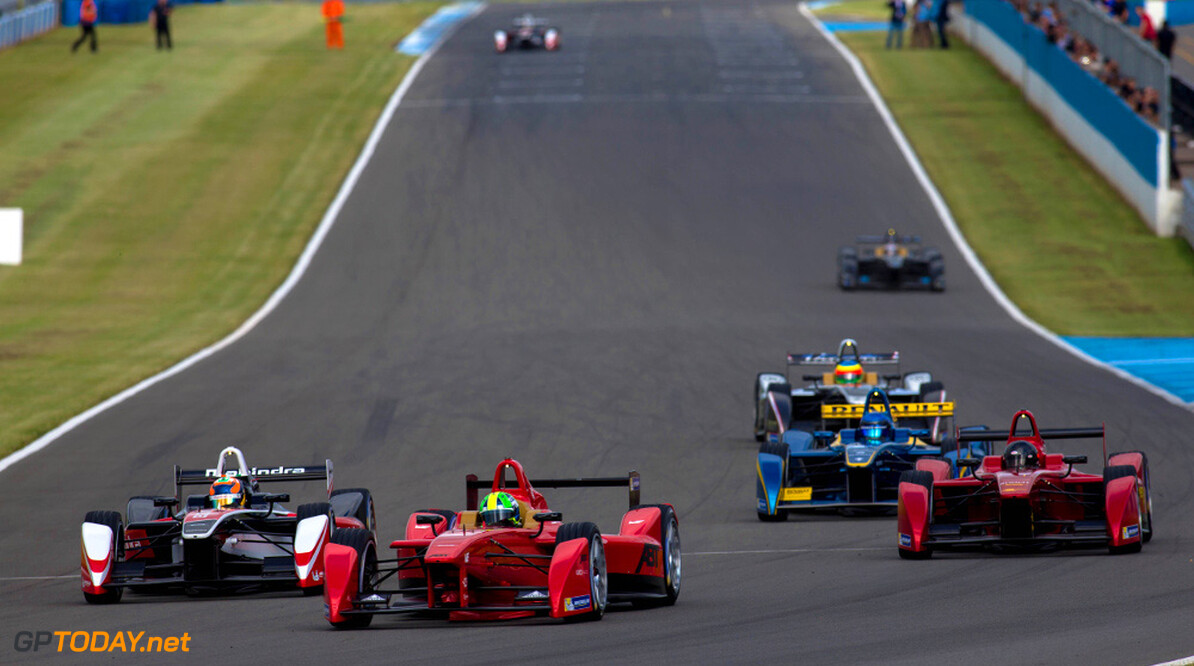 Vettel not interested in Formula E: "I think it's cheese"

World champion Sebastian Vettel has slammed the FIA's new fully-electric single seater series, Formula E. The new series, featuring nearly silent cars and an impressive collection of teams and drivers, will commence a global tour of street circuits starting with Beijing in September. But according to Vettel: "I think it's cheese."

It is not the first time the Red Bull driver has turned to food for a putdown, having called his uncompetitive 2014 car a "cucumber" earlier this year. But the quadruple title winner also earned a personal rebuke from none other than FIA president Jean Todt in 2014, when he referred to the sound of the new turbo V6 engines as "sh*t".

Now, 27-year-old Vettel has set his target on Formula E. "I'm not a fan of it, and as a viewer I would not be interested. Now I need to stop," Vettel smiled, according to the German newsmagazine Focus ahead of the Hungarian grand prix. (GMM)
F1 News Sebastian Vettel
<< Previous article Next article >>
.