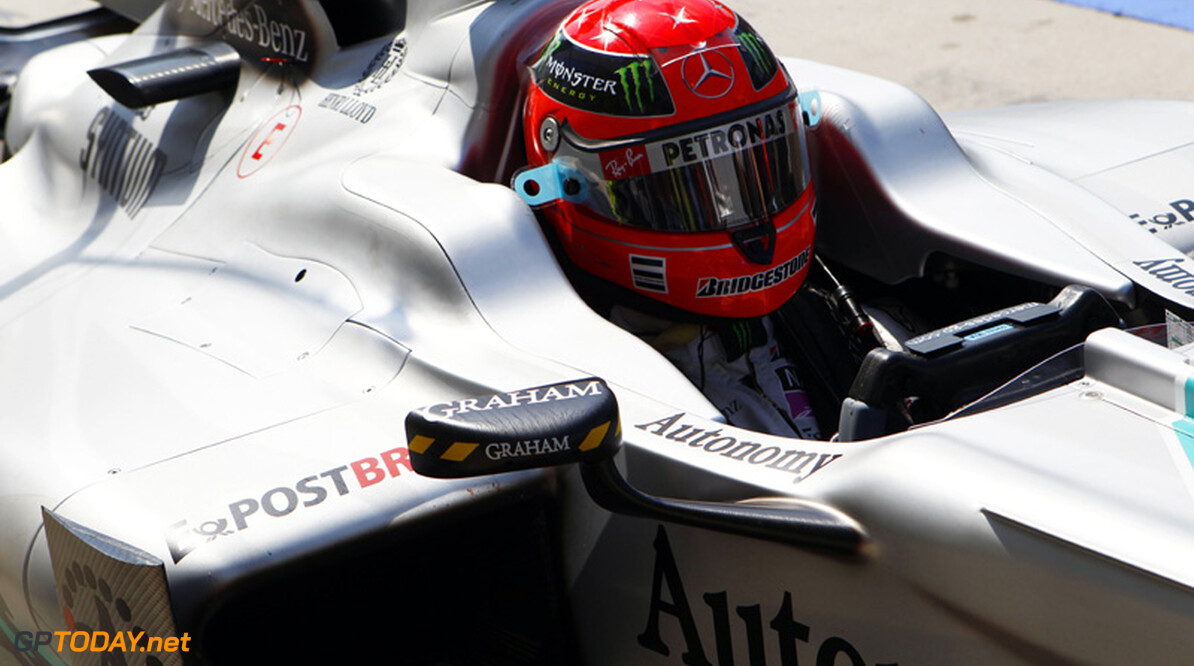 Michael Schumacher might soon continue his rehabilitation at home, according to the Swiss newspaper Sonntagsblick. After six months in a coma, the seven time world champion was recently transferred from intensive care in Grenoble to a rehabilitation ward in Lausanne.

That is not far from the Schumachers' home on the shores of Lake Geneva, but Sonntagsblick claims the 45-year-old German could return home "during the course of the summer". The report cited sources close to the Lausanne hospital. Mark Mader, the chief doctor at a rehabilitation hospital in Basel, Switzerland, said that while home care is "difficult" for the family, "it is optimal" for patients like Schumacher. (GMM)
F1 News
<< Previous article Next article >>
.