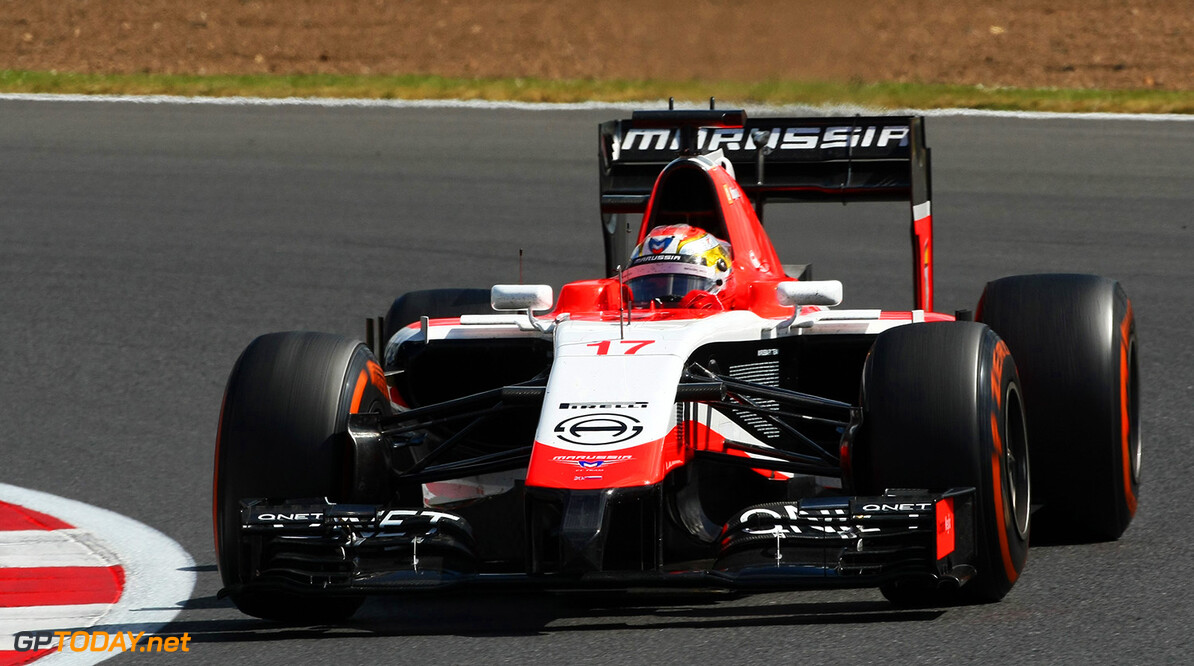 Round 10 of the FIA Formula 1 World Championship marks the midpoint of the season and a return to continental Europe for the final two rounds before the sport’s summer break. The first pit stop is Hockenheim, for the Formula 1 Grosser Preis Santander von Deutschland 2014, where the mood amongst the German sports fans is likely to be twice as celebratory following their World Cup Final victory last weekend.

John Booth, Team Principal: "We've had a busy time since the British Grand Prix, firstly with our two days of testing at Silverstone, and subsequently, analysing a significant amount of data gathered there, in a bid to continue our current rate of improvement over these next two races. It's hard to believe that we have reached the halfway point of the season already as we head to Germany. The last nine rounds have flown by but we have plenty of progress to show for it and I'm very pleased that we continue to hold 9th place in the Constructors' Championship. I hope we can demonstrate that we have further developed the MR03 over the past few weeks and gained a little more on the Saubers."

Mattia Binotto, Scuderia Ferrari Engine & Electronics Deputy Director: "After Silverstone, another historical circuit, Hockenheim. Although the track configuration changed well over a decade ago, the track remains very interesting and challenging with regard to the use of the power unit. The long straights that characterized the old version have been partially removed, but the changes make the German track a real challenge, both in terms of performance and reliability. In particular, the ERS and its components will be subjected to considerable stress, along the lines of what has been seen in Canada, a track that, by its configuration, is similar to Hockenheim. Similarly, the presence of other parts very fast and very slow - the famous Motodrom - make the fine tuning of the power unit crucial in the quest for better performance. In summary, a new and interesting challenge that we will face together with our partner Marussia, with the aim of continuing the growth path that is underpinning the first year of the collaboration."

Max Chilton, Driver No. 4: "It will be good to be back in the car again in Germany, where I hope we'll see some of the benefit of a really good test at Silverstone last week. I really like the Hockenheimring. It's quite a challenging track and one you can really attack and have some fun with. We demonstrated at the last race that we continue to make good progress, particularly in qualifying, so we’re hoping for more of the same this weekend."

Jules Bianchi, Driver No. 17: "I have always enjoyed the Hockenheimring, having raced here in the junior formulae and with good memories of having won there much earlier in my career. The target is a little different for this weekend, but having made it into Q2 at Silverstone, we are hoping to show that we are even closer to Sauber, hopefully with another good qualifying. We had a positive test at Silverstone and I hope this will help us to have two strong races before we head into the summer break."
F1 News Ferrari Sauber Marussia
.