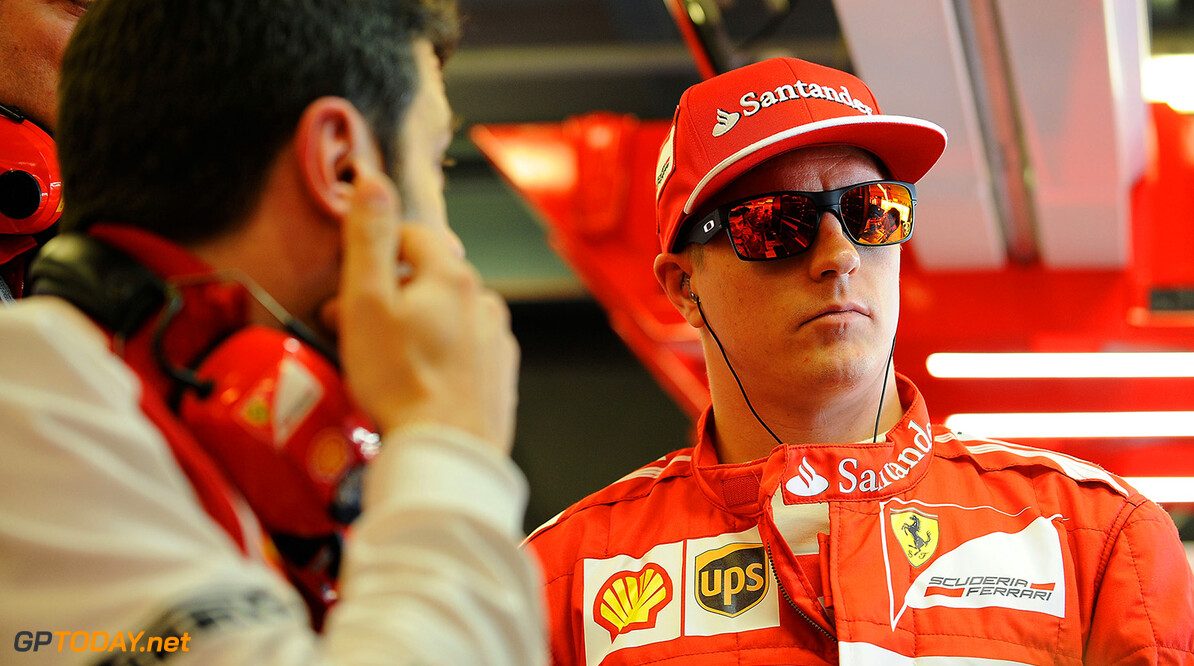 Raikkonen to 'probably' retire from F1 after 2015

Kimi Raikkonen has revealed he will "probably" retire from formula one at the end of next season. Despite his 2007 title and his on-form F1 comeback with Lotus, the Finn has struggled this year after returning to Ferrari to be Fernando Alonso's new teammate. It has triggered rumours Ferrari could once again oust him, despite his existing 2015 contract.

But what is also clear is 34-year-old Raikkonen's frustration with the restraints of life in the paddock, after tasting other disciplines like world rallying and Nascar during his F1 sabbatical. Now, it is said the 'iceman' has his eye on the increasingly popular discipline of world rallycross. "The teams are scared that we get hurt," Raikkonen said at Silverstone. "But it would be nice not just for us but for the fans to do many things."

For now, Raikkonen says he is committed to F1 and Ferrari "until my contract is finished, and then I will probably stop," he revealed. "That is what I think is going to happen." But until that happens, the winner of 20 grands prix appears to be part of Ferrari's plans for 2015.

The Maranello team is already hard at work on next year's car, having acknowledged the distant gap to the pacesetting teams of 2014. "The team will definitely do some things differently for next year and some of those changes we can also try this year," said Raikkonen. (GMM)
F1 News Fernando Alonso Ferrari Lotus F1
<< Previous article Next article >>
.