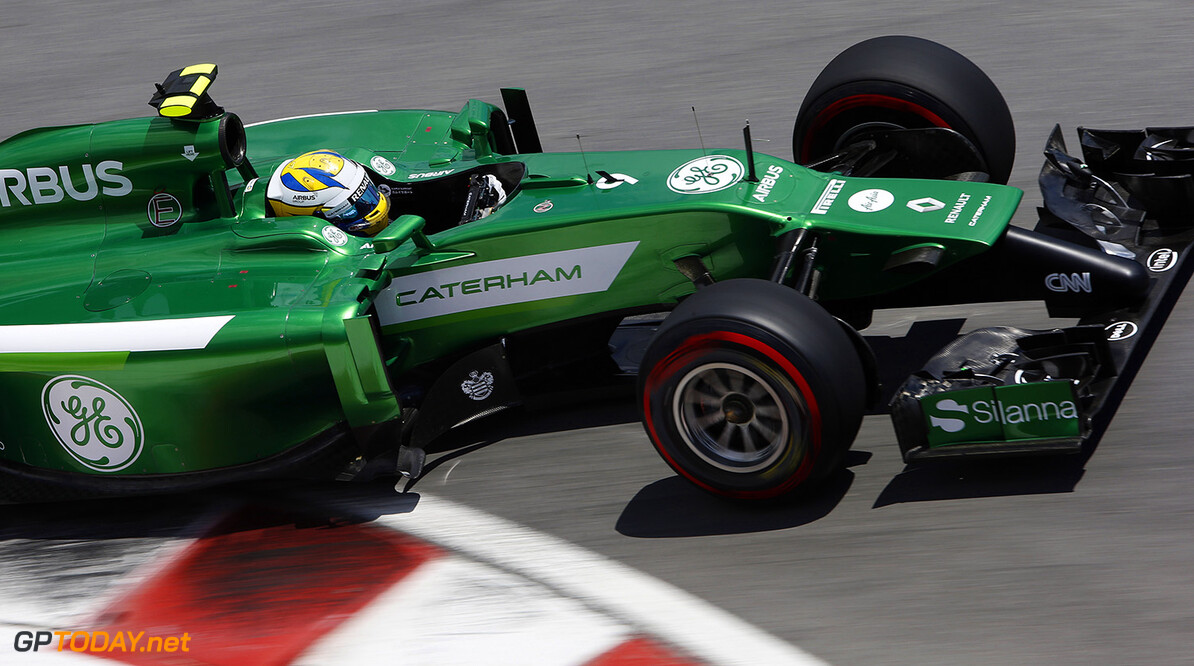 Caterham F1 Team is pleased to confirm that Tony Fernandes and his partners have sold the team to a consortium of Swiss and Middle Eastern investors, advised by former F1 Team Principal Colin Kolles. Under the terms of the sale, the team will continue to race as Caterham F1 Team and will remain based at Leafield for the foreseeable future.

The new ownership takes charge with immediate effect. Former Dutch F1 driver, Christijan Albers, assisted by Manfredi Ravetto, will take over the day-to-day running of the team, reporting directly to the board and replacing Cyril Abiteboul who will leave the team to pursue new challenges.

Christijan Albers: "We are aware of the huge challenge ahead of us given the fight at the bottom end of the Championship and our target now is to aim for tenth place in the 2014 Championship. We are very committed to the future of the team and we will ensure that the team has the necessary resources to develop and grow and achieve everything it is capable of."
F1 News Caterham F1
<< Previous article Next article >>
.