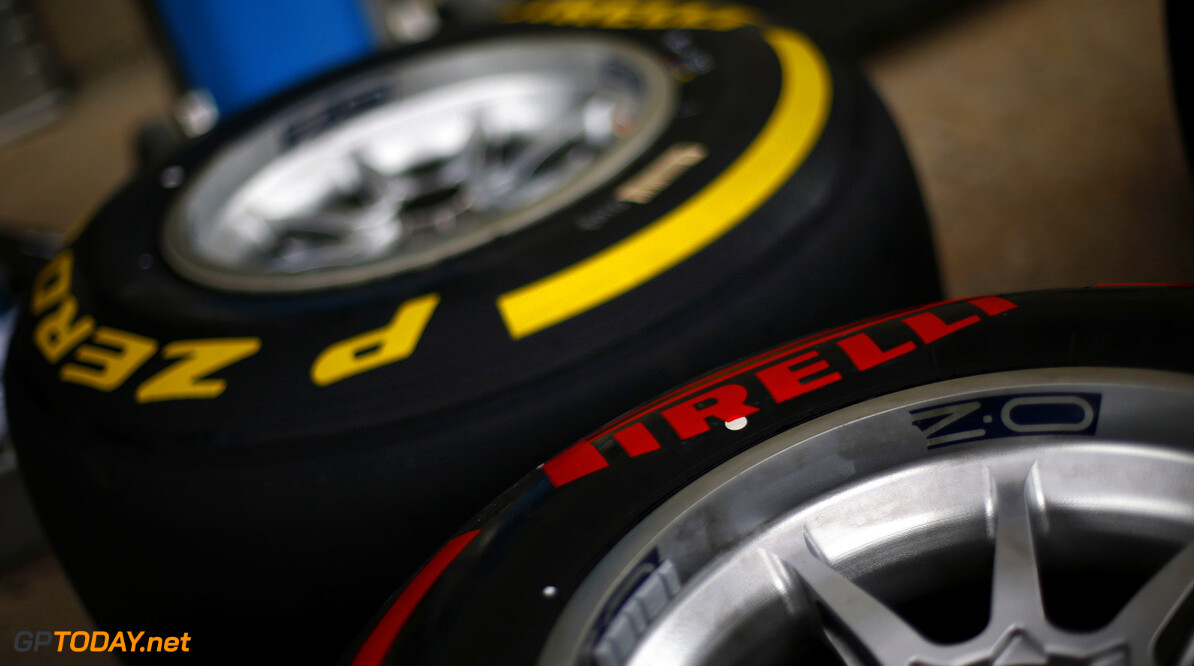 F1 tyre supplier Pirelli has raised its concerns about F1's new standing restart rule for 2015. With the move already controversial among the sport's fans, top drivers have also raised their voices at the prospect of forming up for grid re-starts after safety car periods next year. "We all pretty much disagreed as far as I am aware," Red Bull driver Daniel Ricciardo, revealing widespread dislike for the innovation among his racing peers, said on Tuesday.

Team bosses have also raised their eyebrows, even though Force India chief Bob Fernley admitted to the Indian news agency PTI this week that the move will "improve the show". But Paul Hembery, Pirelli's F1 boss, is concerned about the technical impact of forcing cars to come to a halt on the grid mid-race. "Every time you stop the cars," he is quoted by Italy's Autosprint, "we see a lot of blowers in use. It is not only the tyres that will lose temperature, but we have cars that easily overheat," Hembery added. (GMM)
F1 News Daniel Ricciardo Force India Pirelli
.