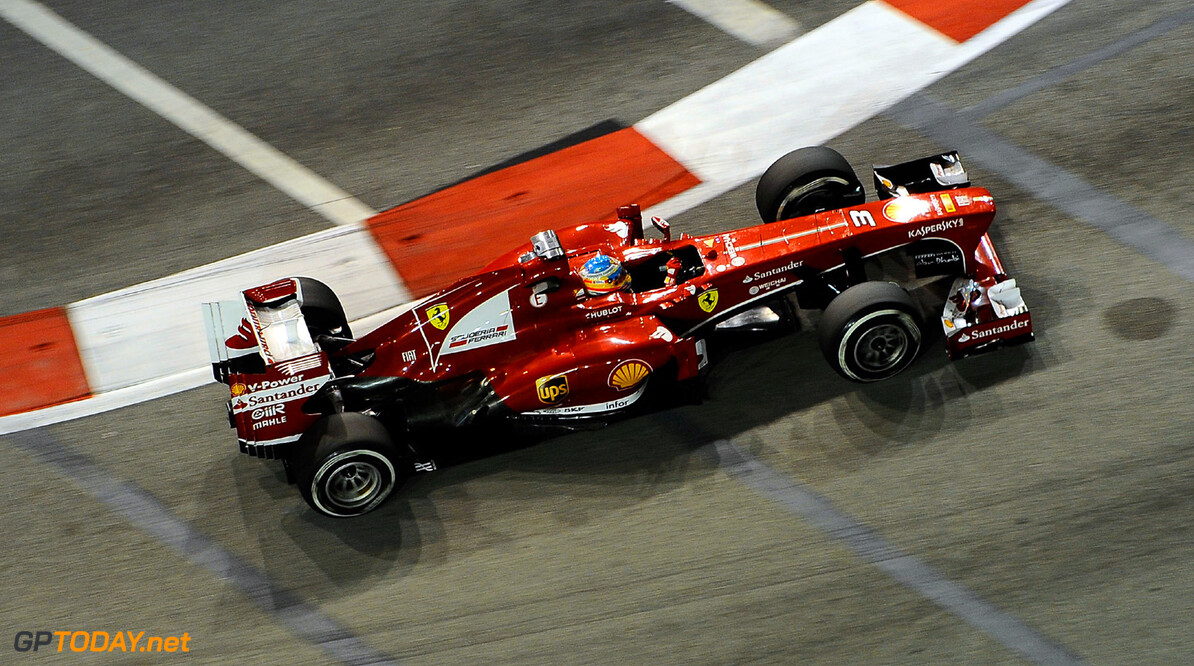 James Allison is Ferrari's best technical director since Ross Brawn. That is the view of the Italian team's president Luca di Montezemolo, after a subtle reshuffle of responsibilities took place recently at Maranello.

Until then, Briton Pat Fry was Ferrari's leading technical name, having joined from McLaren in 2010. But Lotus chief James Allison arrived from Lotus late this year, and is now being openly referred to by Ferrari as the technical director.
More about Ferrari


Fry is still in a prominent technical and engineering role, but Montezemolo is quoted by Finland's Turun Sanomat: "Since Ross Brawn left us, Ferrari did not have a really good technical director. Now we have one," he added. "Allison is very good," said Montezemolo. (GMM)
F1 News Ferrari McLaren Lotus F1
<< Previous article Next article >>
.