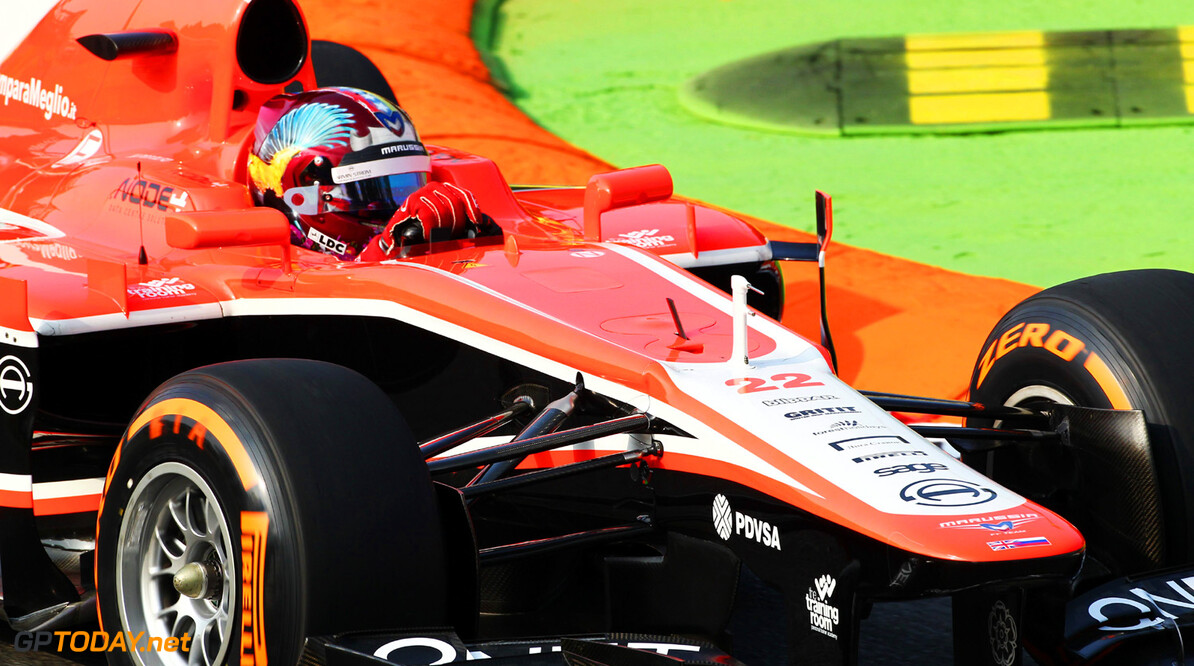 Rodolfo Gonzalez, Marussia's reserve and occasional Friday practice driver in 2013, has revealed he has been offered a role as Pirelli's F1 tester. Like his countryman Pastor Maldonado, Gonzalez is sponsored by Venezuela's state oil company PDVSA.

But he told the El Universal newspaper: "I have received an attractive offer to be Pirelli test driver in the coming season. First there are other options that I would like to explore, so fortunately, I can make a decision about the offer in February or March, as I really want to stay in formula one," Gonzalez added. "I think in two years I will accept the offers to race in categories such as in the US and Europe, but at the moment I prefer to wait and stay."

Gonzalez has a low profile in the F1 paddock, with most observers believing his sponsor dollars talk louder than his talent. He confirmed that sponsorship is crucial to the fate of all F1 drivers, with the exception of the very top teams.

Marussia team boss John Booth, however, insisted: "He has nothing to prove. Perhaps he is lacking a little bit of consistency, but he is a formula one driver and he knows what he's doing," said the Briton. "He has helped us a lot," added Booth. (GMM)
F1 News Pastor Maldonado Pirelli Marussia
<< Previous article Next article >>
.