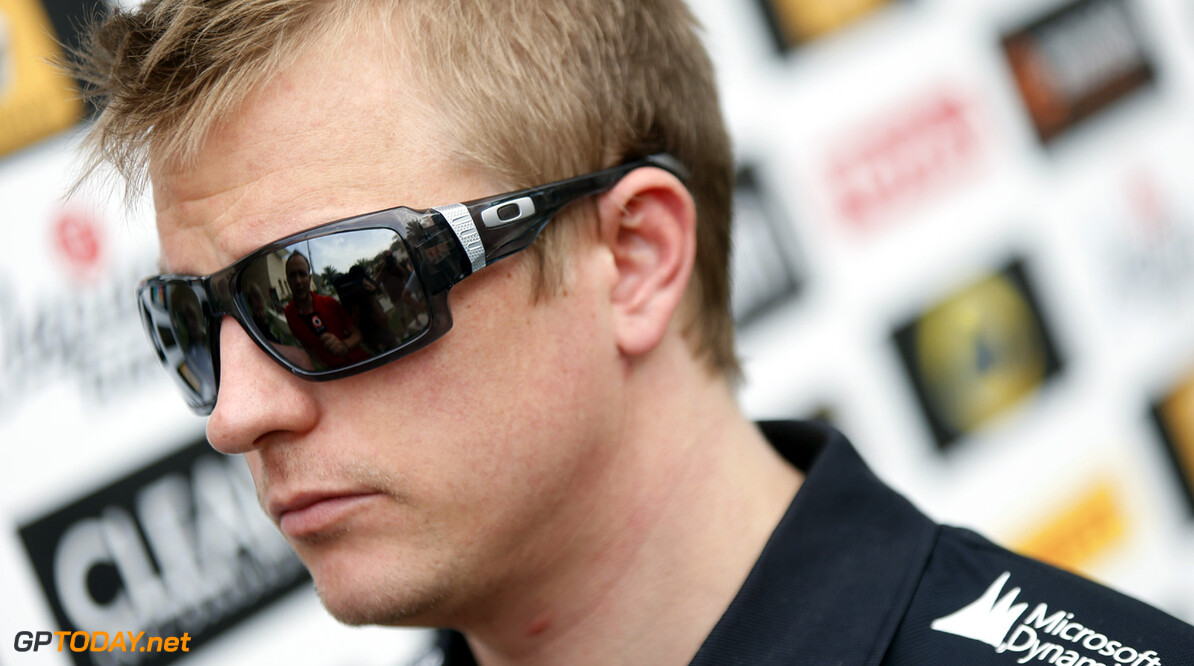 Kimi Raikkonen has still not received all of the money he is owed by Lotus. Towards the end of the season, and just before he set off for back surgery that meant he missed the last two races of 2013, the Finn revealed he has not been paid "one euro" by the Enstone based team this year.

Raikkonen said he almost called a halt to his Lotus career before the race in Abu Dhabi, saying at the time: "I came here only because hopefully we found an understanding on the certain issues we have been having." But then he missed Austin and Brazil, ostensibly only because of his back surgery.

Team owner Gerard Lopez, whose Lotus outfit has been waiting for a crucial buy-in deal by the investment group Quantum, has now revealed that Raikkonen is in fact still owed some money. Asked if Lotus has paid the Ferrari-bound Finn in full, he is quoted by Finland's MTV3: "Not entirely. Some of it, yes, we reached an agreement on the payment in Abu Dhabi," added Lopez.

It has been reported that Lotus remains deeply in debt, with some employees and suppliers going unpaid. Lopez acknowledged: "There have been delays. But the amounts that I have heard (in the media) are completely ridiculous. I will not go into detail, other than to say that the amounts we owe are not big. We will pay, just as we always have done," he added. (GMM)
F1 News Ferrari Lotus F1
<< Previous article Next article >>
.