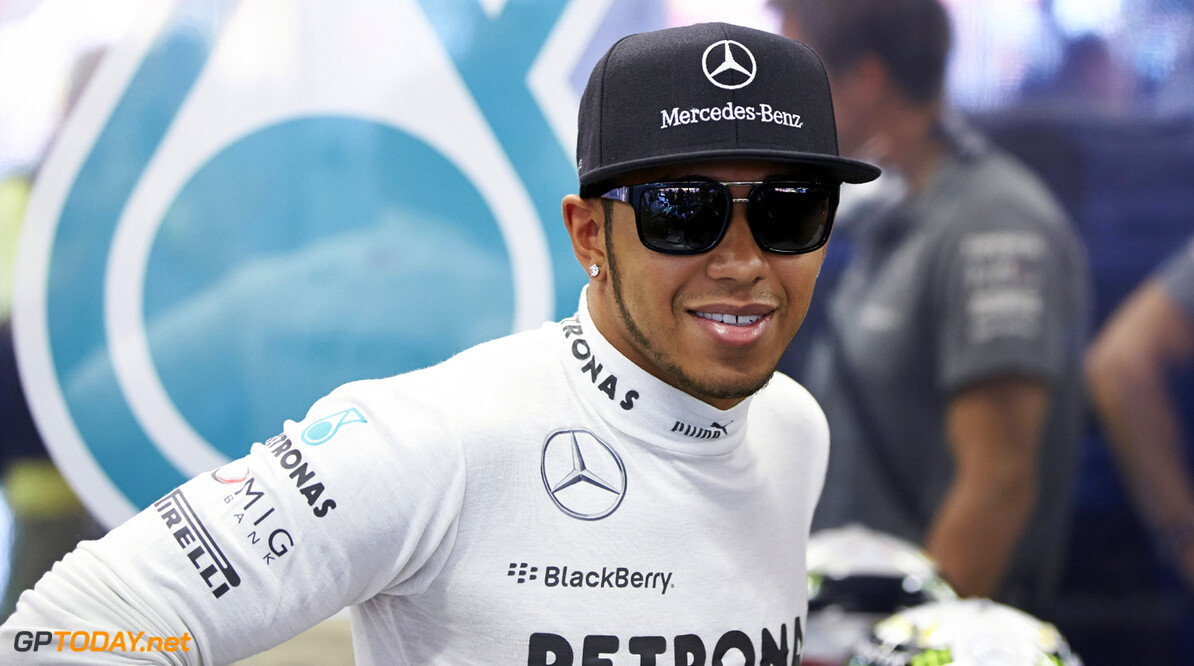 Hamilton less of a machine than Vettel and Alonso - Webber

Lewis Hamilton is not quite a match for F1's top drivers Sebastian Vettel and Fernando Alonso. That is the view of Mark Webber, who after retiring from formula one has already moved on to his next challenge, testing his 2014 Le Mans car and being officially unveiled as Porsche's lead driver.

But when asked to name the pick of the F1 field, veteran Australian Webber hovered between his friend Fernando Alonso, and his former Red Bull teammate Vettel. "On Sundays Fernando over two hours is a handful," Webber told the BBC. "There is no question about that. Over one lap I think he's not with Seb. But on Sundays between those two it's very, very tight."

Mercedes' Hamilton, Webber added, comes next. "Lewis is handy but probably not quite as much of a machine as those two are. They (Vettel and Alonso) are literally 'plug them in and off they go'."

But while Webber struggles to choose between Alonso and Vettel, he thinks F1's reigning quadruple world champion remains the favourite for 2014 spoils -- even with the regulations changing so dramatically. "It's an engine category next year more than probably a car-aerodynamic category, which is probably not a bad thing for some people," he said.

"But there will also still be decent driver input, especially from a brainpower perspective in terms of pacing and managing and all the technology the cars are going to have next year, which will help Sebastian," added Webber. "That's right up his alley. Perfect for him." (GMM)
F1 News Fernando Alonso Lewis Hamilton Sebastian Vettel Mercedes
<< Previous article Next article >>
.