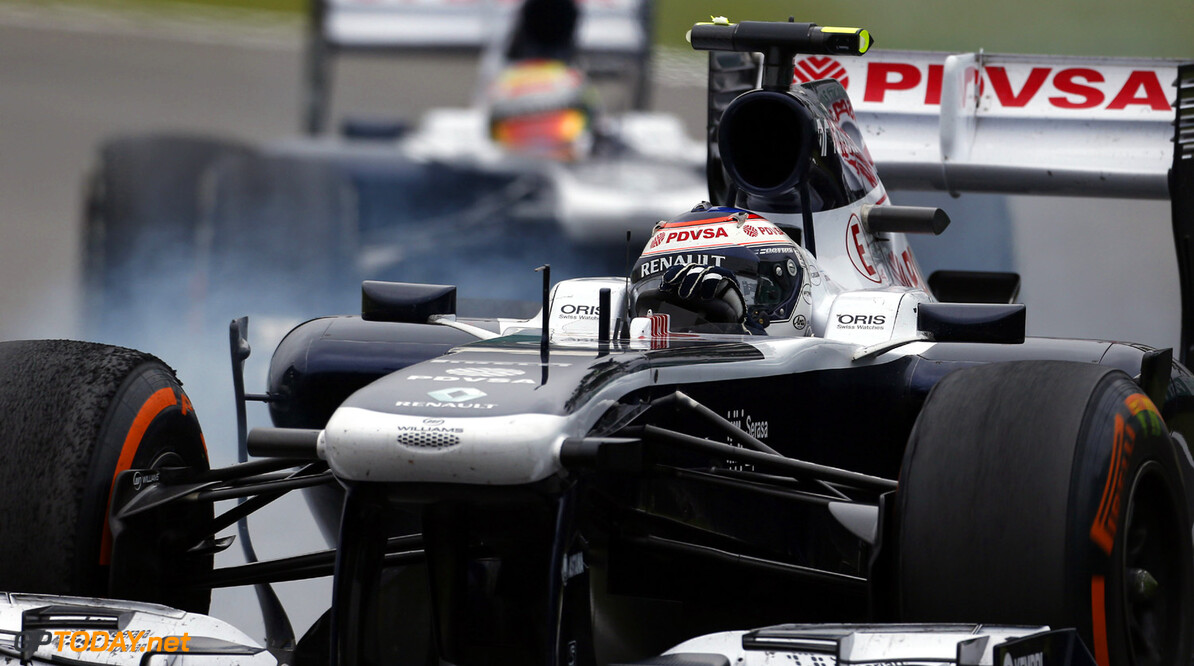 In addition, Dom Reilly and Williams have collaborated on an extensive testing programme to validate the efficacy of the Dom Reilly luxury iPad case which uses a high density protective foam as found in the cockpit surrounds of the team's Formula One cars. During the testing programme, the Williams Test and Prototype Department put the iPad case through more than 250 tests and were able to demonstrate that the Dom Reilly case can help a tablet device withstand up to 28 G of impact without the screen being damaged in any way.

Next year will see the Dom Reilly brand develop a new range of Paddock Club gifts for the Williams F1 Team's VIP guests and also in development is an all-new lady's executive tote for the senior female staff to use at race events and when on business trips.

Claire Williams, Deputy Team Principal of the Williams F1 Team said of the continuation: "We are delighted to continue our partnership with Dom Reilly. The team put our luggage through a lot of strain over the course of the season and our Dom Reilly luggage has more than met the demands of constant travel around the globe. We look forward to a second year together and helping them develop future products for the Dom Reilly range."

Dom Reilly, Founder and CEO of Dom Reilly Ltd, said: "We have made great strides during our first year of operations in no small part thanks to our collaboration with Williams so it was an easy decision to continue into 2014. Over the past six months Williams has helped us win a nomination for an award - as the 'Emerging Luxury Leader' at the Bloomberg Luxury Briefing Awards - and they have also helped us develop marketing partnerships with two of the world's leading international travel and business brands in the shape of the iconic Raffles Hotel Singapore and the world renowned Financial Times. Next year promises to be equally exciting. With help from the Williams F1 Team we will be developing our first bag especially designed for the busy female executive."
F1 News Williams
<< Previous article Next article >>
.