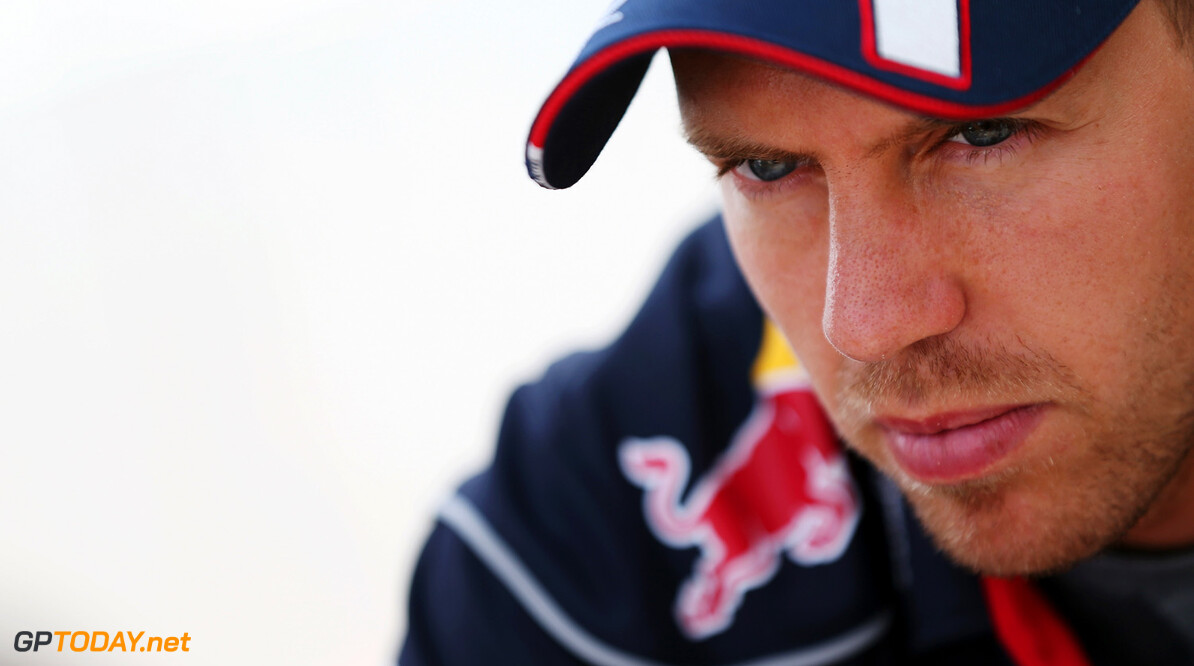 F1's reigning champions Sebastian Vettel and Red Bull have broken ranks and slammed the new 'double points' finale. Germany's Sport Bild reports that Red Bull voted against the highly controversial change agreed in the strategy group and F1 Commission meeting on Monday, which is being introduced after Vettel utterly dominated the 2013 season.

Next year, while the winner of classics like Monaco and Monza will collect just 25 points, victory in the Abu Dhabi finale will attract 50 points, with the FIA explaining that the move is to "maximise focus on the championship until the end of the campaign". German Vettel slammed the new rule.

"Imagine there is suddenly double points in the last Bundesliga match," he told Sport Bild. "This is nonsense, and punishes those who have worked hard for the rest of the season. I like the old traditions of formula one and don't understand this new rule," added Vettel.

Sport Bild reports that, while also against the wishes of Abu Dhabi's rival race promoters, the rule was pushed through by Bernie Ecclestone and Jean Todt, and teams including Ferrari and Mercedes. "We were against it," confirmed Red Bull's Helmut Marko, "but our team boss Christian Horner was overruled. At first the double points was planned for the last four races, but that would have made the rest of the world championship almost meaningless," he added. (GMM)
F1 News Sebastian Vettel Ferrari Mercedes
<< Previous article Next article >>