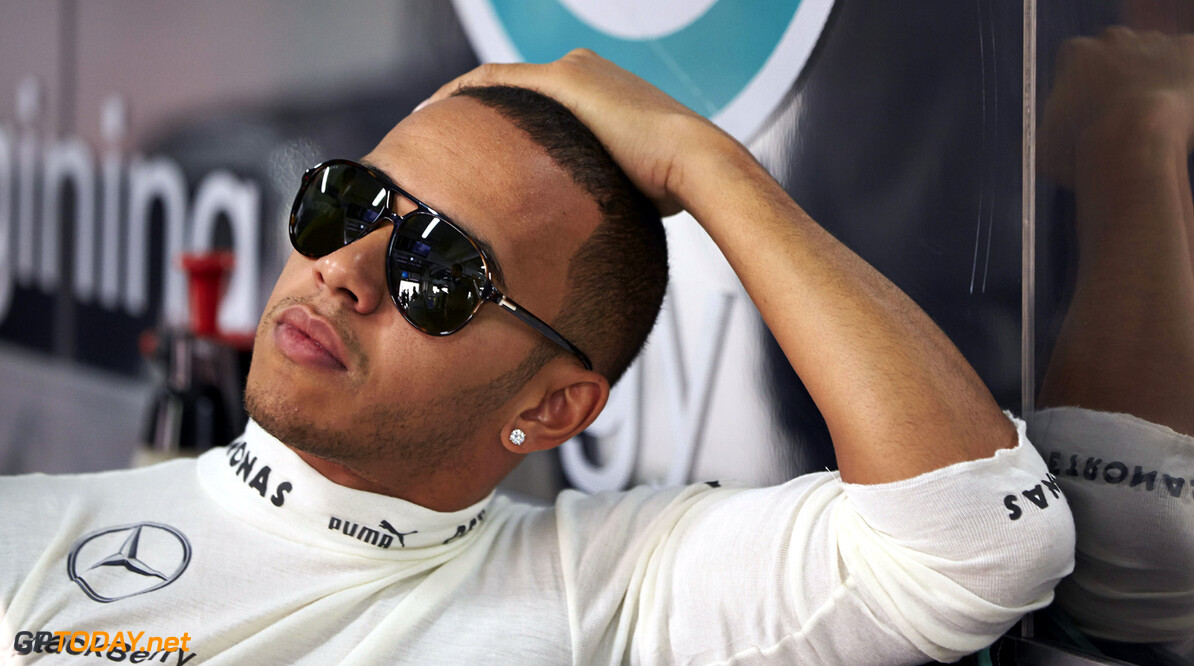 Lewis Hamilton's father and former manager has admitted he actually was paid by the 2008 world champion. Last week, as Anthony Hamilton sues his former charge Paul di Resta for wrongful dismissal, he said in court that he was never paid by his son Lewis when he handled the first few seasons of his famous formula one career. "I never asked Lewis for a penny," Hamilton snr had told the London court.

But as a new week of testimony kicked off, Anthony Hamilton has admitted he was in fact paid three million pounds ($5 million) by his son, who now drives for Mercedes. "I completely forgot there was an agreement between Lewis' company and my company," Anthony told the court. "He (Lewis) maintained to pay HMG (Hamilton Management Group) half a million pounds a year until 2012," he added. (GMM)
F1 News Lewis Hamilton Mercedes
.