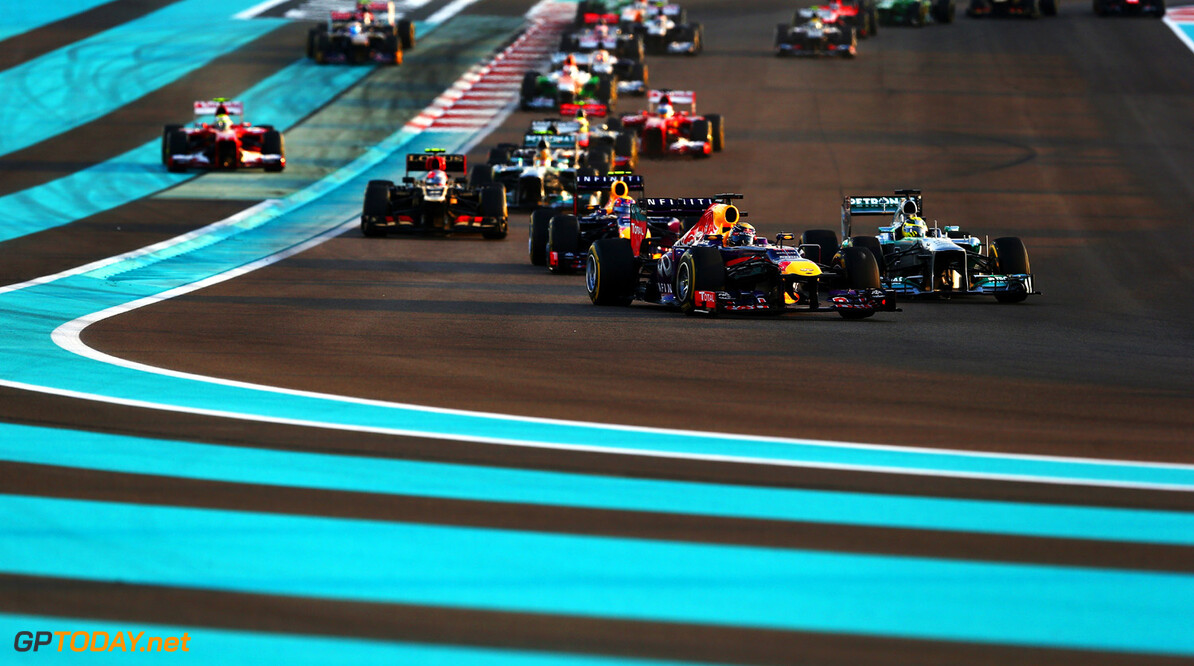 International publications have described the highly controversial decision to award double-points in the 2014 season finale as "strange" (Bild) and "crazy" (La Gazzetta dello Sport). And Reuters correspondent Alan Baldwin said F1 fans expressed "dismay and anger on social media", while former driver Taki Inoue described the change as "something like a Nintendo Mario game. No mushroom?" the Japanese added on Twitter.

The reaction followed a Paris meeting on Monday of the strategy group and F1 Commission, with the rule change "immediately applicable" because of the "mandate" given to FIA president Jean Todt at the recent World Motor Sport Council meeting. The FIA said in the statement: "Double drivers' and constructors' points will be awarded at the final race of the formula one season in order to maximise focus on the championship until the end of the campaign."

The move is obviously a reaction to the 2013 season, which was utterly dominated by Red Bull's Sebastian Vettel, with the title decided long before the Brazil finale. In 2014, the season finale will be Abu Dhabi, an often processional race that is nonetheless now worth double the points of classics like Monaco and Spa.

Writing in the Daily Mail, correspondent Jonathan McEvoy said F1's decision-makers have "undermined the sport with a gimmick that should have been filed away with sprinklers and reversed grids in the file of batty ideas". France's L'Equipe points out that, if the system had already been in place, Felipe Massa (not Lewis Hamilton) would be the 2008 champion, and Fernando Alonso would have beaten Sebastian Vettel to the 2012 crown.

"Why should a single race be worth more?" the Brazilian correspondent for Globo, Rafael Lopes, said. "It's a very artificial way to keep the championship alive until the last grand prix. Why should an average driver with an unreliable car have the same chance just because of the scoring system? And that's not to mention that Abu Dhabi, to date, has hosted almost no good races on a pretty boring track," he added. (GMM)
F1 News Fernando Alonso Felipe Massa Lewis Hamilton Sebastian Vettel
<< Previous article Next article >>
.