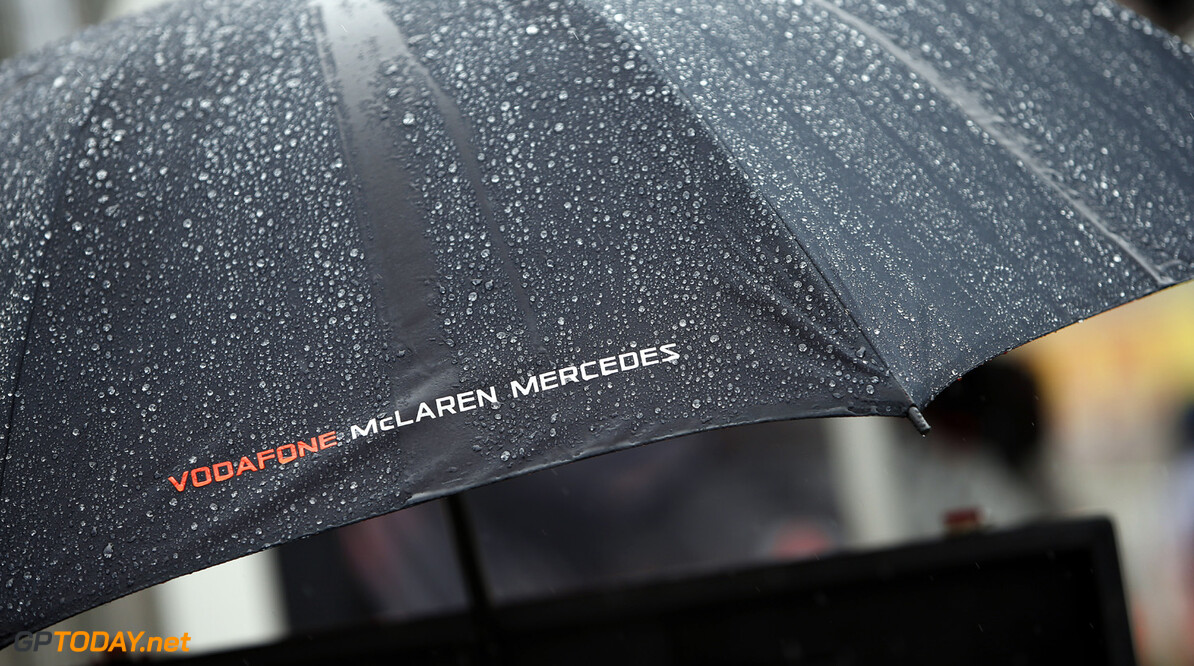 McLaren denies Dennis shaping up to take back control

McLaren has denied claims former team boss Ron Dennis is shaping up to take more control of the Woking based company. Amid the famous British team's woefully bad 2013 season, there have been rumblings Martin Whitmarsh's place as team principal might not be secure. The rumours suggested Dennis, McLaren's long-time team boss and continuing non-executive chairman of the parent company, was shaping up to grasp back control of the F1 outfit.

This week, the business reporter for British broadcaster Sky, Mark Kleinman, reported that Dennis was considering upping his power by buying out fellow McLaren co-owner Mansour Ojjeh's 25 per cent stake. "Mr Dennis is said to be distressed at the current performance of the (team)," Kleinman wrote, adding that a power struggle with Whitmarsh might ensue. He added that Dennis might be looking to China to help finance the deal.

The 66-year-old this week joined UK prime minister David Cameron on an official delegation to the world's most populous country. "No country is more important to my global vision for McLaren than China," Dennis said in a statement.

A McLaren spokesperson, however, played down Kleinman's claims, denying Ojjeh, who recently had a double lung transplant, has "expressed any desire to sell" his stake. "It's business as usual," the spokesperson is quoted by the Telegraph. (GMM)
F1 News McLaren
<< Previous article Next article >>
.