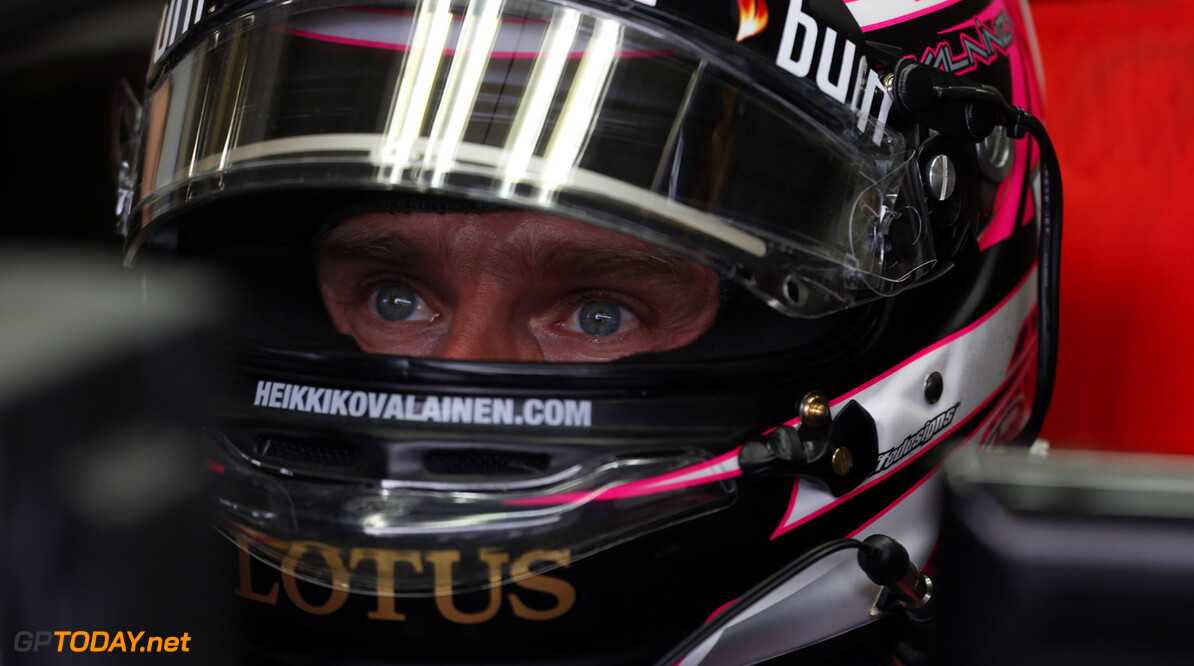 Kovalainen has to up his game after stuggling at Lotus

Heikki Kovalainen has admitted he will have to prove he has upped his game to a potential 2014 employer. After a season on the sidelines, the Finn was in pole position to return to the grid next year with Caterham. He then jumped at the chance to replace the surgery-bound Kimi Raikkonen for the last two grands prix of 2013 at Lotus, but struggled to adapt to the black and gold car.

Kovalainen admits his pointless outings in Austin and Brazil did not help his cause. "At first I was not racing at all, and then when I finally did, I did not do well," he is quoted by Finland's Turun Sanomat newspaper. "All in all, this was a bad year," Kovalainen admitted.

He insists he doesn't regret accepting the call from Lotus, however. "It was a great opportunity," said the 32-year-old. "The car was really good, but I just couldn't fully take advantage of it at any point. It was much more difficult than I could have imagined in advance. I don't understand how I could make so many mistakes," said Kovalainen. "Maybe it was the lack of the routine, or the long break from racing."

Although many have urged him to call time on his F1 career now, he insisted that he will not give up. However, "If anyone wants me, I will have to be much, much more ready for race driving," Kovalainen acknowledged. (GMM)
F1 News Lotus F1
<< Previous article Next article >>
.