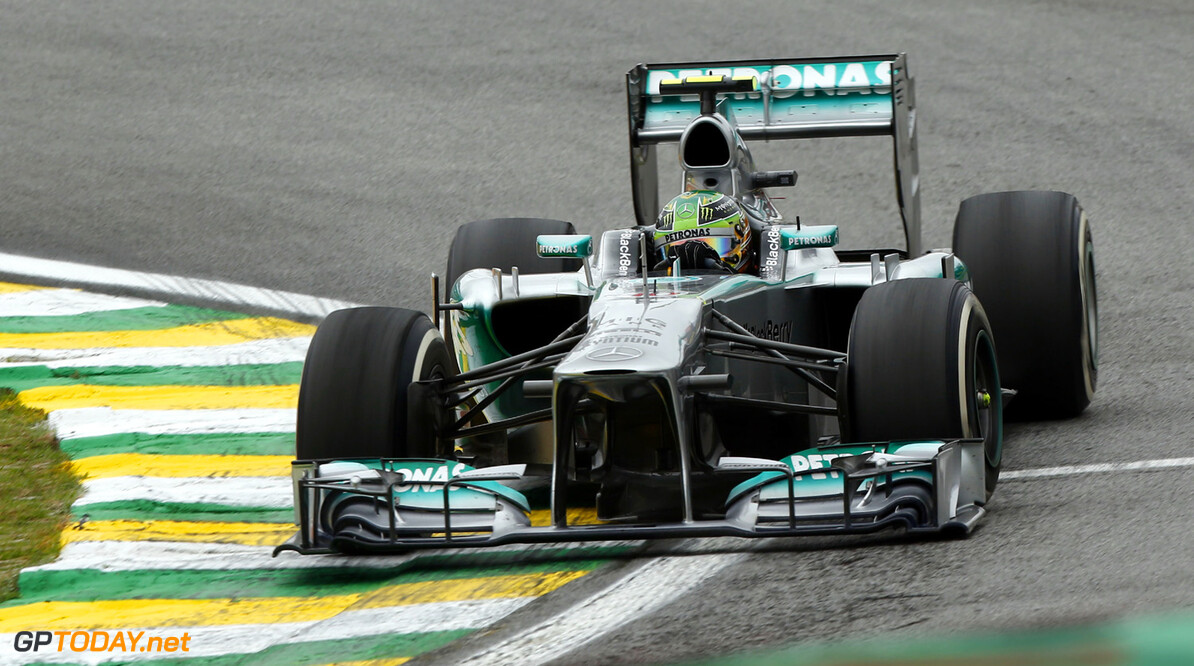 Mercedes well placed to be a contender for 2014 title

Norbert Haug, the former Mercedes competition boss, has bad news for the hopeful German marque. To now be headed by Paddy Lowe, Toto Wolff and Niki Lauda, Mercedes is bullish about its 2014 hopes, having finished second in 2013 to the runaway champion team, Red Bull.

"For everyone and for me the target is to win the world championship, both championships," driver Lewis Hamilton told the British broadcaster Sky after last weekend's 2013 finale in Brazil. "If we don't do it naturally there will be some disappointment but we're not even going to put that negative energy out there," he added.

Haug, however, has filled that Mercedes-sponsored void of negativity. "I don't think Sebastian Vettel's dominance can be broken yet," the 61-year-old, who was replaced by Wolff ahead of the 2013 season, told German radio Sport1.

"He understands these modern cars perfectly and we've hardly ever seen dominance like it, even by Michael Schumacher. I also don't think Red Bull is going to be much less competitive after the coming winter," added Haug, "even with the biggest technological revolution (in F1) in 25 years."

However, Haug does think Mercedes can be a contender for the 2014 title. "With Nico Rosberg and Lewis Hamilton, the team is very well placed," he said. "Moreover, we began to think about the new generation of engine some five years ago. I believe that Mercedes can fight for the world championship," added Haug. (GMM)
F1 News Lewis Hamilton Nico Rosberg Sebastian Vettel Mercedes
<< Previous article Next article >>