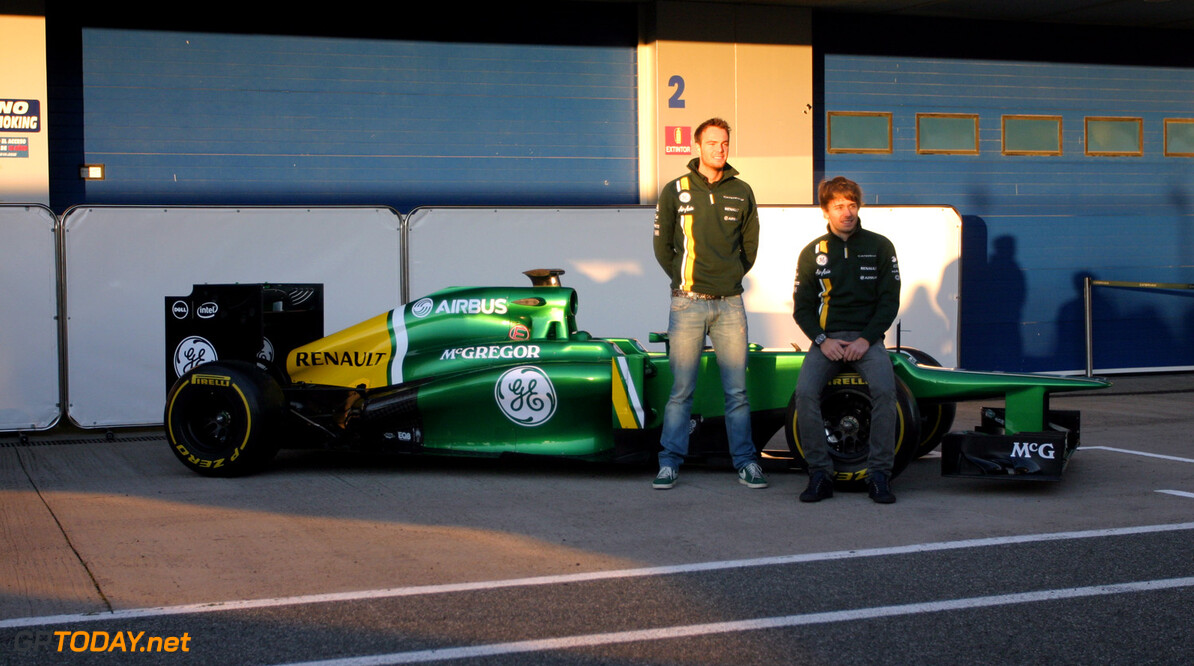 Caterham is the first team in line to pass the FIA's mandatory static crash test with its all-new 2014 chassis.

That is the claim of Germany's Auto Motor und Sport, adding that although many teams are now ready for the test, Caterham was the first in line and will be visited by the FIA officials at its UK headquarters next week.

The chequered flag of the 2013 season has not even been waved, but winter testing - to begin in late January - is already looming large, and teams are busier than ever to prepare for the sweeping rule changes for next season.

Auto Motor und Sport said Williams, for instance, already has 1500 kilometres clocked up on its new 8-speed gearbox on a Toyota test facility in Cologne.

The Grove team's new technical boss Pat Symonds said: "Usually, with big rule changes, the one who delivers reliability over pure performance is the one who wins in the end."

Even Pirelli's tyres are having to change, with Paul Hembery revealing that next year's fronts will weigh 350 grams more, while the rears will be 500 grams heavier.

"We are expecting wheelspin all the way to fifth or sixth gear," said the Briton.

That is one reason why the Italian marque is opting to be conservative with its 2014 designs, after three years of supplying controversially heavily-degrading tyres.

But Hembery warned: "Perhaps we will go to the test in Bahrain with the thought that we have been very conservative, but it turns out that they are in fact aggressive."
F1 News Williams Pirelli
<< Previous article Next article >>
.