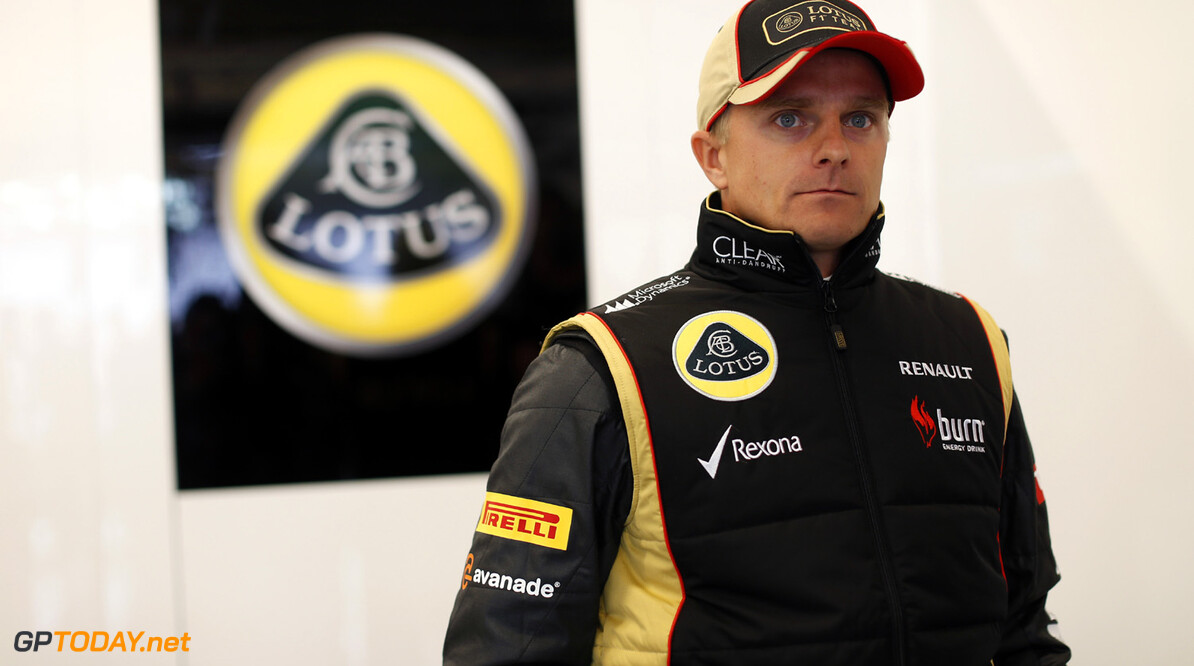 Heikki Kovalainen has responded to his former manager Flavio Briatore, after the Italian claimed Lotus should not have signed him. Drafted in to replace the injured Kimi Raikkonen for the last two races of 2013, fellow Finn Kovalainen initially impressed in Austin last weekend but finished the US grand prix a disappointing 15th.

Briatore, Kovalainen's former manager and Renault team boss, reportedly observed that Lotus clearly got its choice wrong, and should have promoted reserve driver Davide Valsecchi instead. "The US grand prix showed that Lotus made a very bad choice choosing Kovalainen," Briatore reportedly said.

When told about Briatore's remarks, Kovalainen said in Brazil on Thursday: "I don't have any problem with Flavio. I don't want to have a fight with him," he told Turun Sanomat newspaper. "He said what he said and as an Italian, he is clearly of the opinion that Valsecchi should be driving. I can understand that. Of course it's easy to say something when the race goes bad," added Kovalainen. "But hopefully he also remembers to praise me when the race goes well."

Kovalainen revealed that Lotus engineers initially thought he had struggled in Austin because of a broken wing. "Only later it became clear that it was a bag stuck in the right front brake duct," he said. "The aerodynamics were affected really badly," he added.

Kovalainen said he has been impressed with the performance of Lotus' 2013 car. "I'm not surprised that Kimi has had such good results with this car," he said. "You can tell right away that the balance is really good and the package is strong overall." (GMM)
F1 News Renault Lotus F1
<< Previous article Next article >>
.