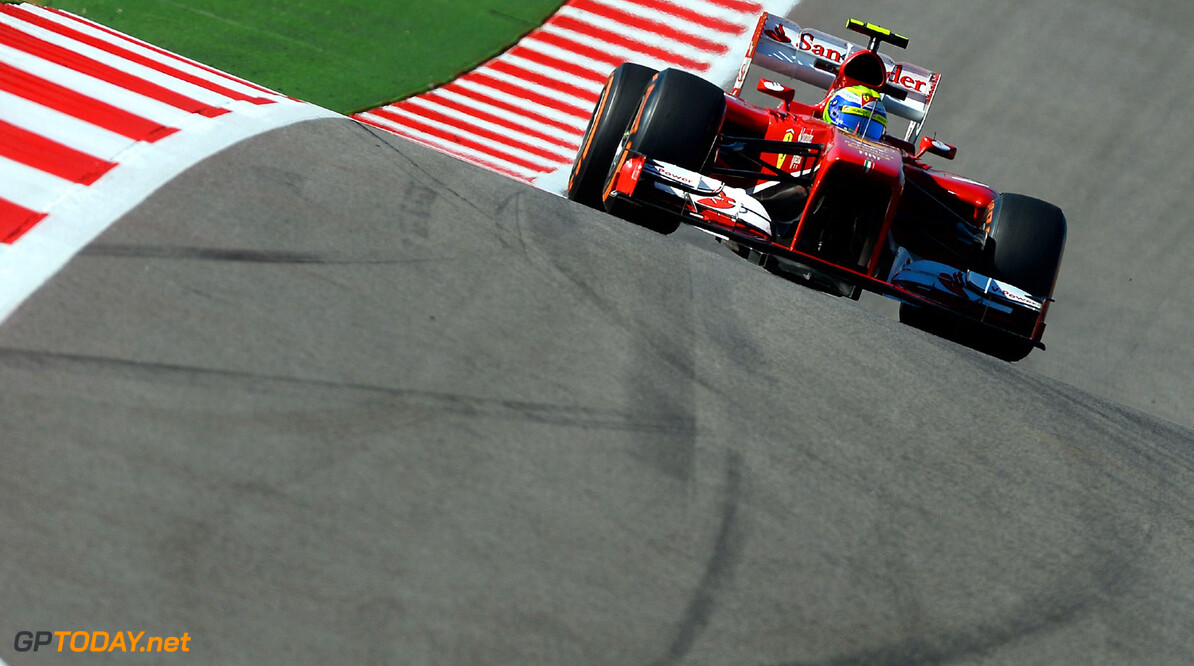 F1 drivers Lewis Hamilton and Nico Rosberg are split over whether Felipe Massa's move to Williams is a boost to the departing Ferrari driver's career. Hamilton, the 2008 world champion, likened Massa's move after a long stint with Ferrari to his own decision to leave McLaren and join Mercedes this year.

"It's a great opportunity for Felipe," said the Briton, who was almost beaten to his title by Massa in a thrilling Interlagos finale five years ago. "He was at Ferrari for a very long time," Hamilton is quoted by Brazil's Globo. "And that is good in some ways, but going somewhere else - trying something new and working with new people - will be refreshing for him. It will be like fresh air for him, as it was for me," he added. "And they (Williams) will have a good engine (Mercedes) next year," Hamilton continued. "So I think it could be a turning point for him."

Hamilton's Mercedes teammate Nico Rosberg, however, has a slightly different view. Before joining Mercedes in 2010, Rosberg began his career at Oxfordshire based Williams, for whom he drove for four years. "I think it will be quite difficult for him," the German said. "To leave a team like Ferrari, where everything is possible, to go to Williams, he will find that everything is much more limited," said Rosberg. "It will be difficult for him to adapt to being in a smaller team," he added. (GMM)
F1 News Felipe Massa Lewis Hamilton Nico Rosberg Mercedes Williams McLaren Ferrari
.