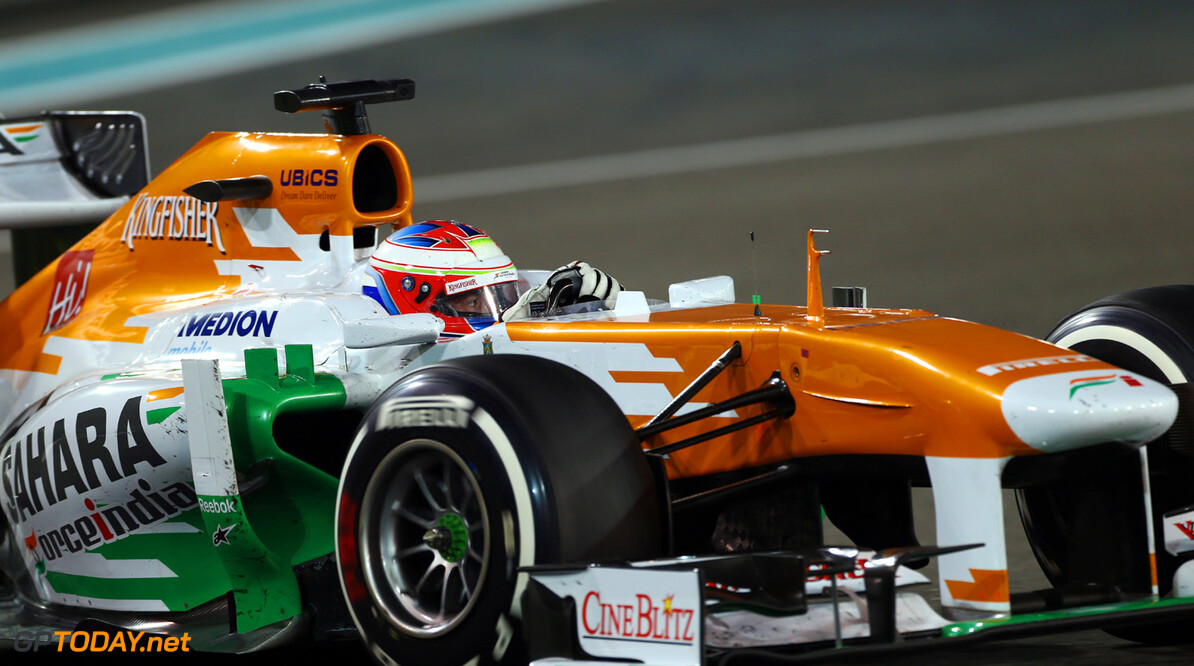 Paul di Resta could rescue his career in America's premier open wheel series Indycar in 2014. Curiously, the retirement of his famous cousin, Dario Franchitti, could have opened up the vacant seat for the Scot, Italy's Italiaracing reports.

Fellow West Lothian-born Franchitti, 40, has called time on his career on medical advice, in the wake of his horror crash in Houston recently that caused head and spinal injuries.

"Racing in America is slightly different, isn't it?" di Resta, who could be replaced after three years at Force India after next week's Brazilian grand prix, said in Austin when asked about his cousin's retirement.

"In Europe he (Franchitti) is probably under-appreciated," he is quoted by the Mirror.

"To sit there at 40, having won four Indycar titles and three Indy 500s -- I would like to be in that position."

Italiaracing said di Resta could be a contender to succeed Franchitti at the Ganassi team.

But the 27-year-old said in Austin that he hopes to stay in F1, even though the 2014 driver market seems to be speeding ahead without him.

"I think it's very late, given where it all is at the moment -- but what can you do?" di Resta said.
F1 News Force India
.