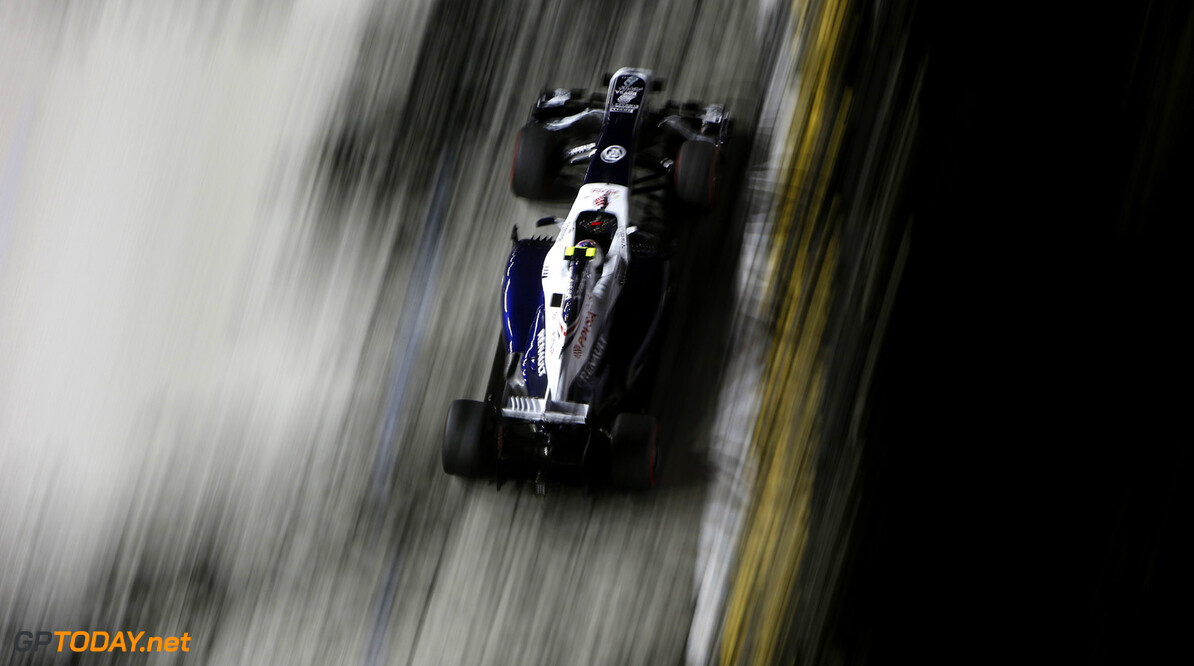 Perez in 'difficult position', Maldonado has 'couple of options'

Two drivers newly available on the 2014 market appeared to have vastly different moods on Thursday when contemplating their respective futures. Sergio Perez, who only hours ago revealed he has been dropped by McLaren, admitted the British team's late decision had left him in "a very difficult position" when it comes to finding another seat for next season. "Obviously the decision came very late and it puts me in a very difficult position, but this is life and I have to move forward," he said in Austin.

23-year-old Perez, who after two years with Sauber was signed by McLaren for 2013, said the decision is so late he might have to leave formula one altogether. "If I don't find the right option for my career then maybe I will look for something else, but the aim is to look for something good with a good team that can give me the opportunity to win races," he said.

At the very same time, Pastor Maldonado sounded excited about his own future, after it emerged both he and his lucrative Venezuelan backer PDVSA are leaving Williams. Asked if he is disappointed, he said on Thursday: "No, I'm very happy. I wanted to leave the team, and I'm happy about that. Last year I was always competitive, but because of the condition of the car I've had this year everyone has forgotten my talent, the results and where we were last year. Overall, I feel I delivered more to the team than they did for me," added Maldonado, who is being replaced by the Ferrari refugee Felipe Massa.

It is believed Maldonado is the overwhelming favourite to take his PDVSA millions to Lotus, should the Enstone based team's 'Quantum' investment deal fall over. "We're talking with Lotus," Maldonado admitted in Austin, "and I have another couple of options." (GMM)
F1 News Felipe Massa Pastor Maldonado Sergio Perez Ferrari Williams Lotus F1 McLaren Sauber
.