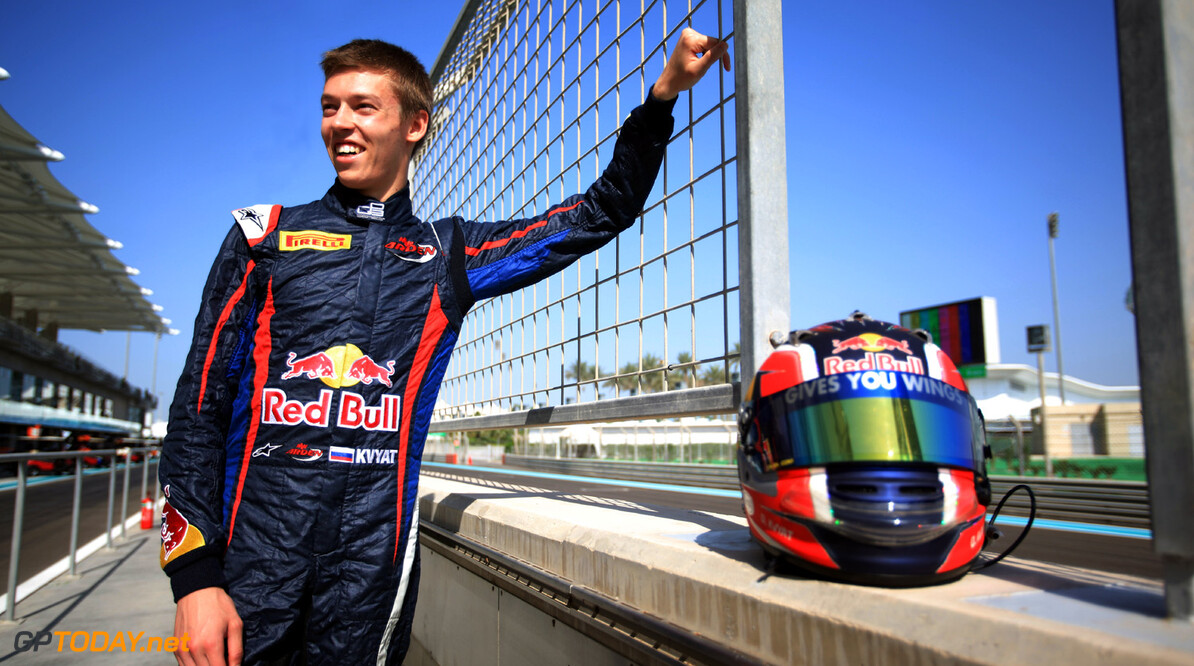 Kvyat qualified and gets his F1 super license

But the marque wants to give Kvyat an early start by sending him out for Friday morning practice sessions this weekend in Austin, and the following week in Brazil.

Until now, the only spanner in the works has been the new GP3 champion's lack of a F1 super licence, the mandatory FIA credential needed by drivers in order to participate in official race weekend sessions.

Red Bull therefore arranged a test in a two-year-old Toro Rosso for Kvyat last week at the Misano circuit in Italy, so that he could collect the necessary 300 kilometres of running in front of an FIA observer.

Before the test, Marko told Russia's f1news.ru: "It's all organised. Everything will be fine."

Indeed, the Red Bull-connected Speed Week magazine reports that Kvyat did the 300km last Friday at a representative race pace.

"We're going to America!" he told his 8,700 Twitter followers the next day.

"I will spend the weekend with the team and participate in the first free practice," Kvyat added in Russian.
F1 News Daniel Ricciardo Daniil Kvyat
<< Previous article Next article >>
.