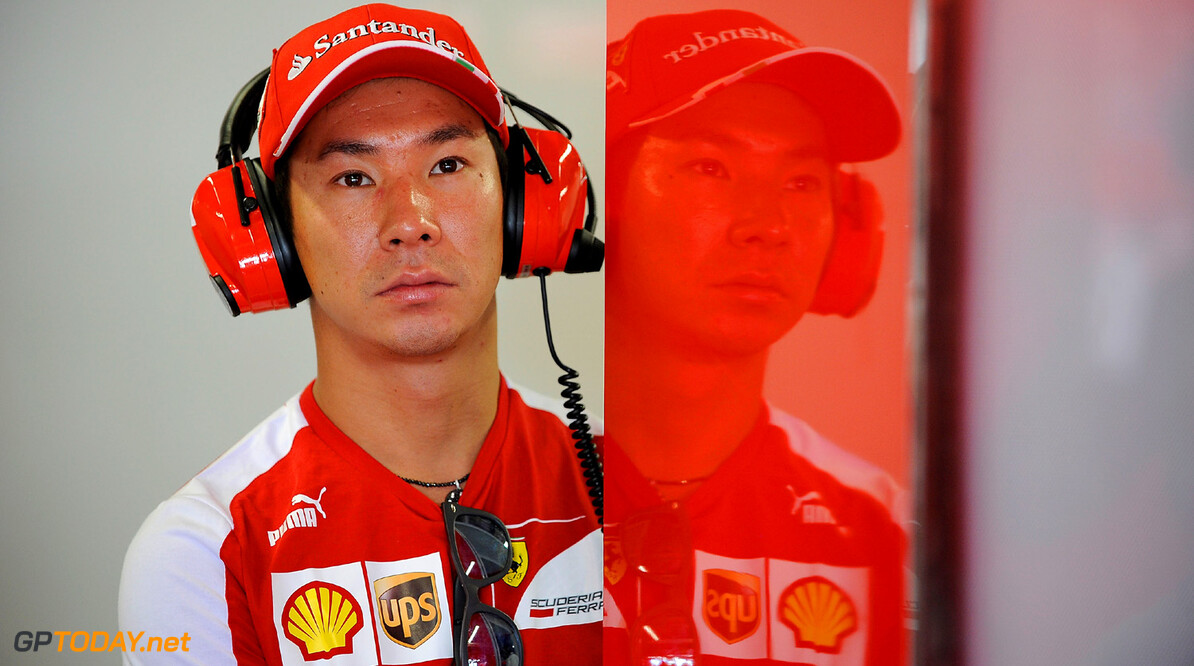 Kamui Kobayashi has dealt his bid to return to formula one a blow, after photos emerged of the former Toyota and Sauber driver smoking a cigarette.

Walking next to an unnamed Japanese beauty, Kobayashi - who has been racing for Ferrari in GT sports cars this year - was depicted smoking in the photos published by the popular Japanese gossip magazine 'Friday'.

Additionally, the young woman walking alongside Kobayashi is reportedly not his girlfriend.

According to 2013 research, almost 34 per cent of all Japanese men smoke.
F1 News Ferrari Sauber
<< Previous article Next article >>
.