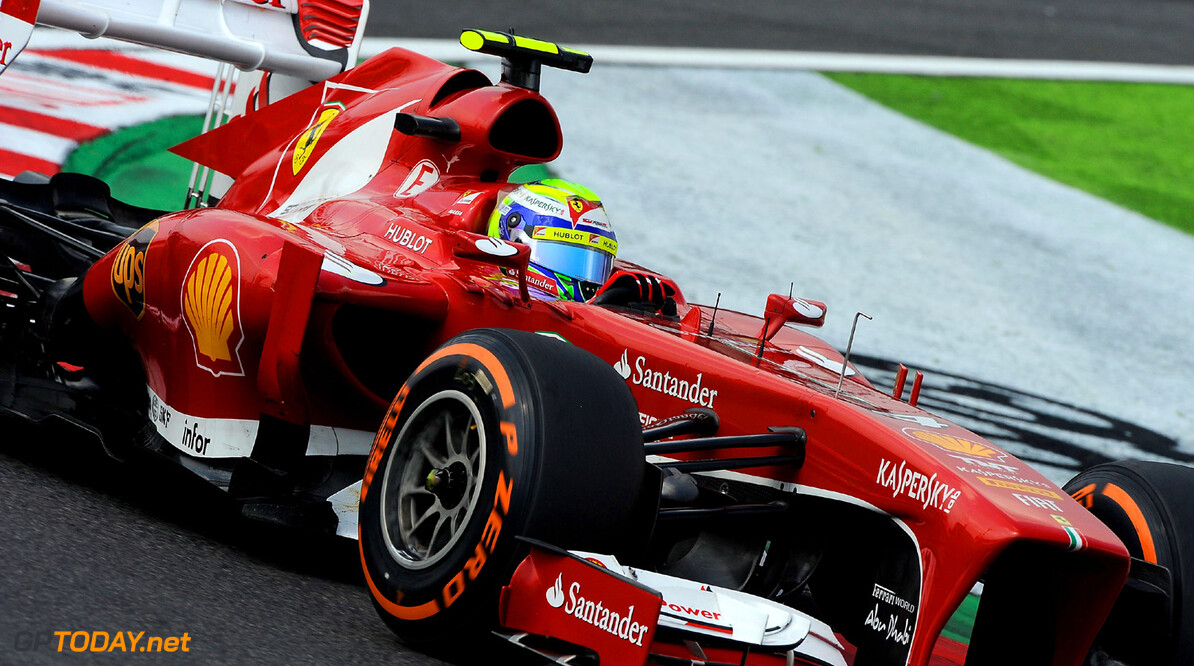 Felipe Massa has warned he still will not move over for teammate Fernando Alonso in the remaining few races of his Ferrari career.

The Brazilian, who is looking for an alternative drive for 2014, was ordered to let Alonso pass recently at Suzuka, but refused.

"I do not consider it a disrespect to be asked to let Fernando past," Massa told the Spanish sports newspaper Marca.

"But, as in Suzuka, I will race for myself," he insisted.

The 32-year-old, reportedly in contention to move to Williams next year, said his attitude will actually help rather than hinder Ferrari.

"What I am looking for is to get as many points as possible to help maintain the second position in the constructors' championship," said Massa.

"I will try to finish in the best position I can," he said in India.
F1 News Fernando Alonso Felipe Massa Ferrari Williams
<< Previous article Next article >>
.