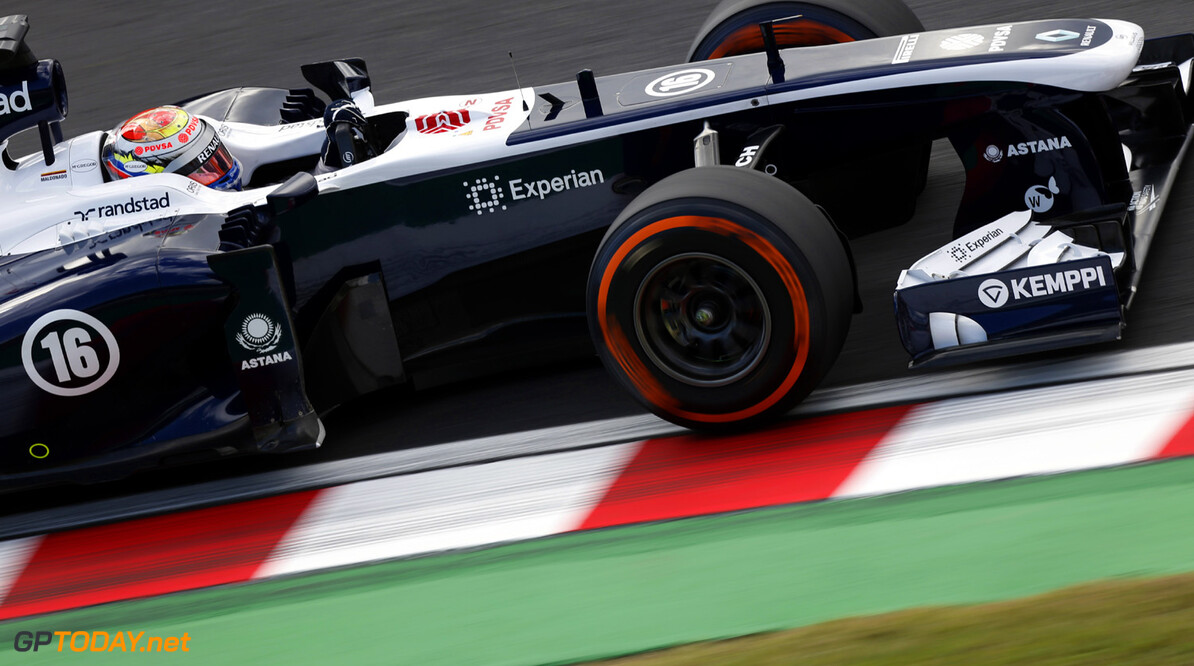 Eric Boullier has admitted Pastor Maldonado is in the running to race for Lotus in 2014. But at the same time, the Enstone based team's boss made it clear that his preferred pick to replace the Ferrari-bound Kimi Raikkonen is Nico Hulkenberg.

"I would love to (sign him)," Frenchman Boullier told F1's official website. "This is the recommendation that I gave to my board."

The board, however, will have to weigh its decision against financial considerations, with Lotus' 35 per cent sale to a group of investors called Quantum still not confirmed.

"We already dragged this out for many months, but we cannot drag it out forever," said Boullier. "We have a deadline -- and I hope they will not miss it."

If Quantum does miss the deadline, Hulkenberg might miss out.

In that scenario, Maldonado might leap to the front of the queue thanks to his millions in backing by Venezuela's PDVSA.

Asked by the British broadcaster Sky if Lotus has been in contact with Maldonado, despite PDVSA's contract with Williams, Boullier admitted: "We had discussions with him, yes, it's true.

"They are still going on," he added.

Ferrari refugee Felipe Massa is another driver in the running, but Grosjean admitted that, if he could choose, he would sign Hulkenberg.