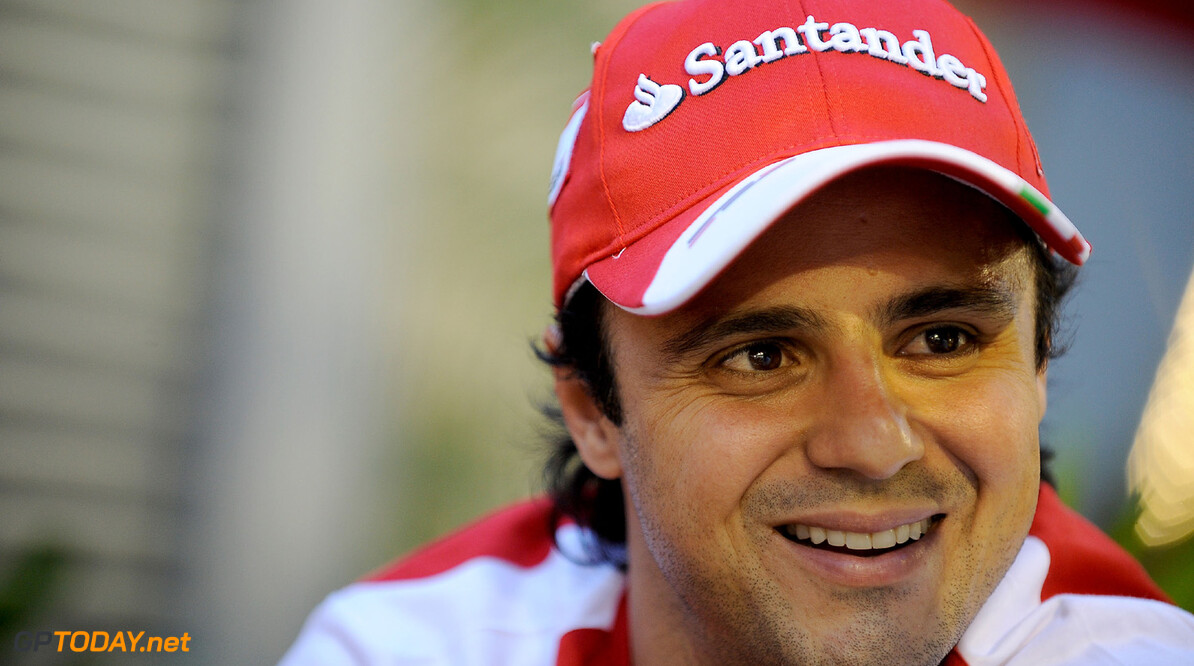 Massa confirms Williams as one of the teams he talks to

Felipe Massa on Thursday admitted he is in talks with Williams. Earlier, a Brazilian website said Massa, 32, has rescued his F1 career with a five-year deal starting in 2014. The report said the Paulista, who has driven for Ferrari since 2006, will replace Pastor Maldonado.

That would tie in with speculation Massa's move is being powered by the former Williams sponsor Petrobras, a Brazilian oil company, whose branding would clash with Venezuela's PDVSA. Venezuelan oil company PDVSA, locked in a sports backing corruption scandal but with a lucrative Williams contract until 2015, is reportedly in talks now to exit the deal.

Poised with his Brazilian dollars, then, Massa is waiting. "It's too early to talk about it," he is quoted by Germany's Auto Motor und Sport. "I am talking with many teams, and Williams is one of them." The 'Diario Motorsport' website report earlier on Thursday, however, insisted Massa will not be a 'pay driver'.

The Brazilian driver had exactly the same message in the Buddh paddock on Thursday. "I do not pay to drive," said Massa. "If a team wants to have me, it's because of my performance and my experience. I would never go to a team and say 'I have a sponsor, can I drive for you?' First, I want the contract," Massa explained. "Then if a sponsor wants to join, I will help the team, because any extra money for the team will also benefit me." (GMM)
F1 News Felipe Massa Pastor Maldonado Ferrari Williams
<< Previous article Next article >>
.