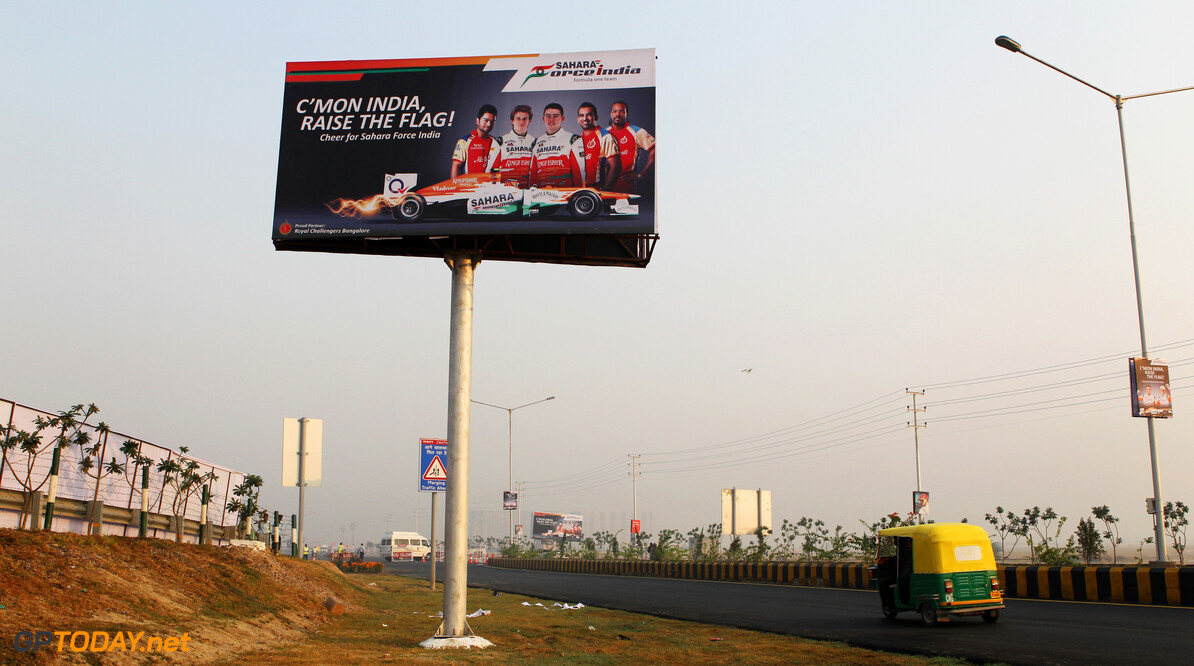 This weekend's Indian grand prix could be the last, concerned motor sport chief Vicky Chandhok has admitted. There have been conflicting explanations as to the reason India has dropped off the 2014 calendar, amid reports of scheduling difficulties, tax hurdles and financial problems.

But the New Delhi round is provisionally scheduled to return in 2015. If it does not, Indian motor sports clubs president Chandhok fears India's F1 foray will be over. "If it doesn't come back in 2015, it may never come back at all," he told the Guardian newspaper. "That is my concern. Once you lose a race it can be gone forever."

So Chandhok called on Indian locals to make the 2013 race one "to remember", but organiser Jaypee has admitted it expects its 100,000-capacity circuit to be only half full this weekend, Bloomberg reports. Sebastian Vettel is likely to secure his fourth title in front of that crowd of 50,000, the news agency added. "We're hoping sales will increase as the race nears," chief executive Sameer Gaur said. "Things should be ok."

65,000 attended last year's Indian grand prix, down from 95,000 in 2011. A man selling tickets close to the Buddh circuit this week told the Indian Express that business has been slow in 2013. "Very slow," he added. "Today, the booth has been open since 8 in the morning. Nine hours later, we have sold a total of 25 tickets." (GMM)
F1 News Sebastian Vettel
.