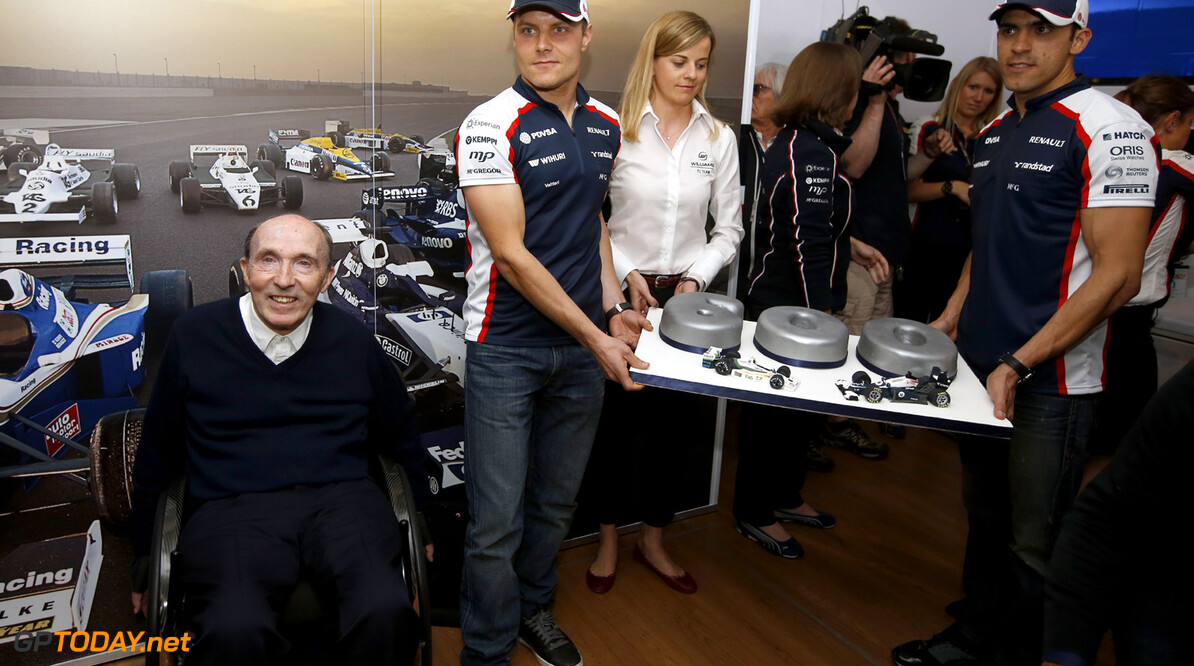 Reaping the fruits of the collaboration with Qatar is Sir Frank Wiliams' "last big wish", he admitted on Tuesday. A couple of years ago, the British team partnered with the soverign Arab state to establish the Williams Technology Centre in Qatar, to develop and commercialise F1-bred technologies.

Williams, 71, is still the Grove based team's boss, but he has handed over many of his responsibilities to his new deputy Claire, his daughter. But Frank Williams told Germany's Auto Motor und Sport that he still deals primarily with the political side of F1, and liaising with the likes of the FIA and Bernie Ecclestone. And "My last big wish is to bring our partnership with Qatar to fruition," he said.

He likened the Qatar link to the late 70s, when Williams rose to the front of the grid powered by Arab-linked sponsors including Saudia, TAG and Albilad. "I would like to do the same now with Qatar," said Williams. "I've been working on it for three years. From my experience with the Saudis," he added, "I know that patience plays an important role." (GMM)
F1 News Williams
<< Previous article Next article >>
.