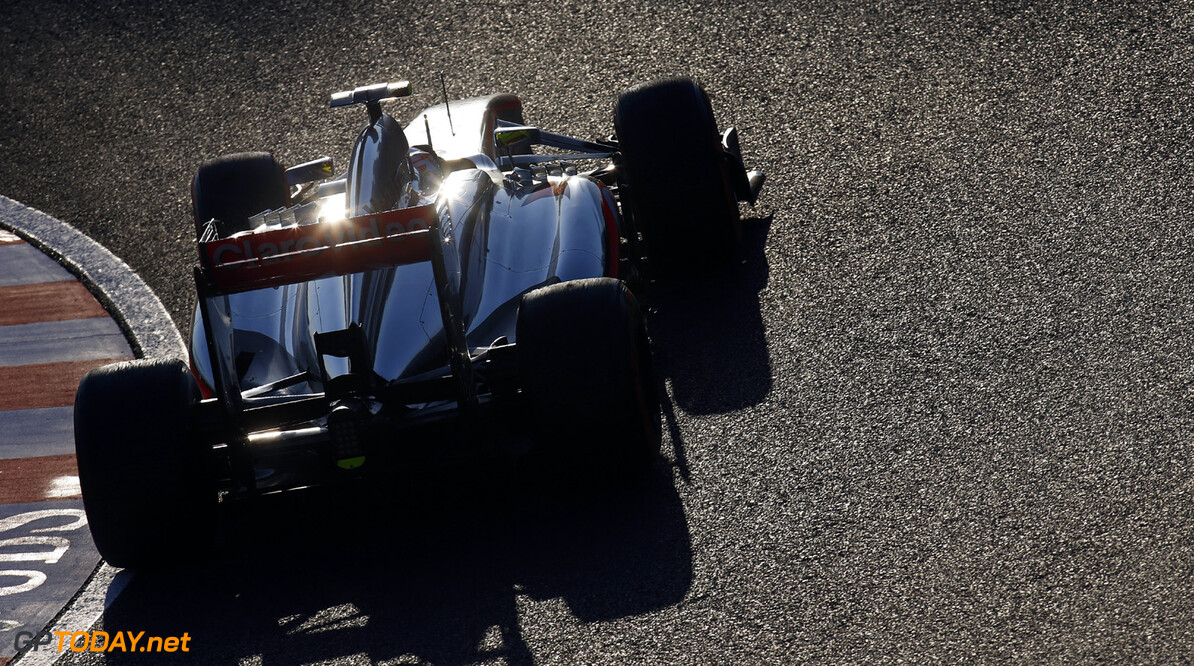 McLaren on Tuesday said it understands Red Bull's reluctance to release aerodynamics chief Peter Prodromou from his contract. McLaren has already signed Prodromou, who works closely with Adrian Newey, but it is believed he remains under contract to Red Bull for at least one more year.

"I can't see any incentive for Red Bull to release him early," McLaren managing director Jonathan Neale told reporters during the Vodafone teleconference. "We'd be happy if he was starting first thing tomorrow morning, but we do fully respect Red Bull's position as we do when we're recruiting anybody from another organisation," he added.
More about McLaren


It is believed Prodromou's deputy has also been signed by McLaren, but he too could also be under contract for some time. Red Bull's Helmut Marko was quoted as saying last week: "We'll see in a year where the two men are working." (GMM)
F1 News McLaren
<< Previous article Next article >>
.