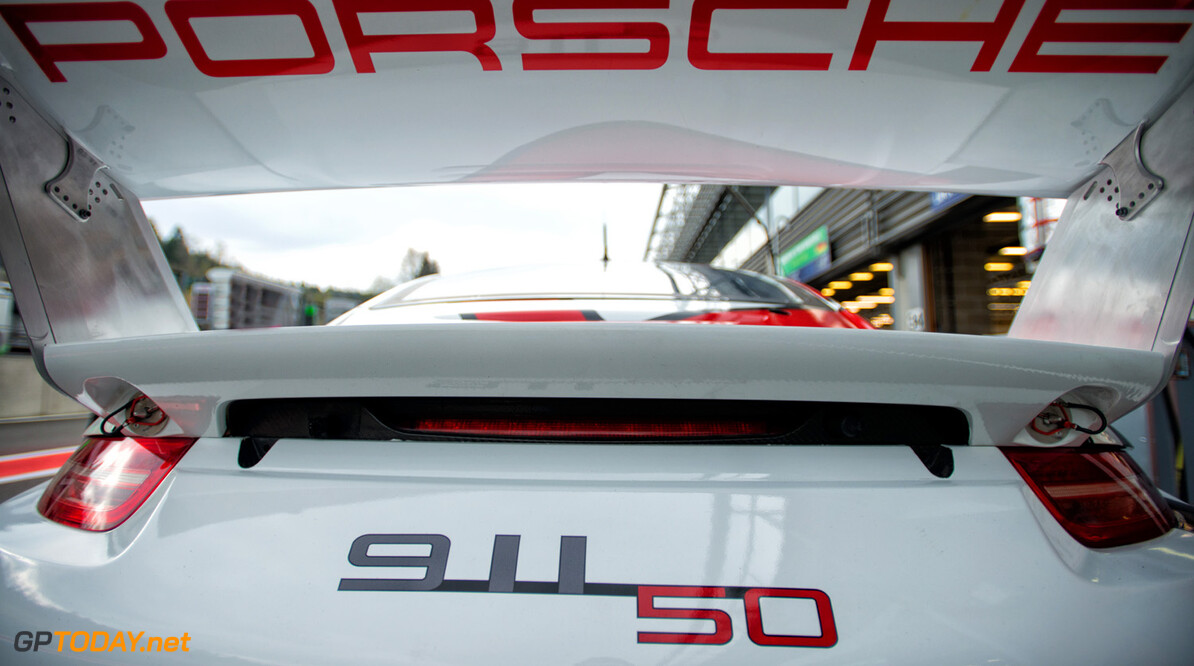 Porsche again denies it has plans for a F1 foray

Porsche has denied the very latest suggestions it might be gearing up for a formula one foray. Exactly a year ago, the Volkswagen-linked carmaker denied that its sports car programme - to feature Mark Webber at the wheel in 2014 - was a mere warmup to F1.

Alongside grand prix winner Webber, who has been poached directly from F1's world champion team, Porsche has also been busily signing up F1 personnel including Fritz Enzinger, Alex Hitzinger, Mike Krack and Urs Kuratle. The Weissach facility has also been set up as a world-class motor sport factory complete with wind tunnel.
More about McLaren


Now, the correspondent for Auto Motor und Sport, Tobias Gruner, suggests that Porsche has managed to attract those high-calibre personnel "on the prospect of a formula one comeback" in the near future.Porsche has consistently denied the regular speculation. A spokesman said this week that the marque is "fully committed" to its 2014 Le Mans project, as well as GT racing. "There are no plans to enter formula one," the spokesman added.

However, a subtle hint may have been dropped in the latest edition of Porsche's employee magazine. In it, an article says that because F1 is returning to a turbo era from 2014, Porsche engineers got in contact with Hans Mezger, who developed McLaren's title-winning TAG-Porsche engines in the 80s. "This (magazine) article was surprising, to say the least," said Gruner. (GMM)
F1 News McLaren
.