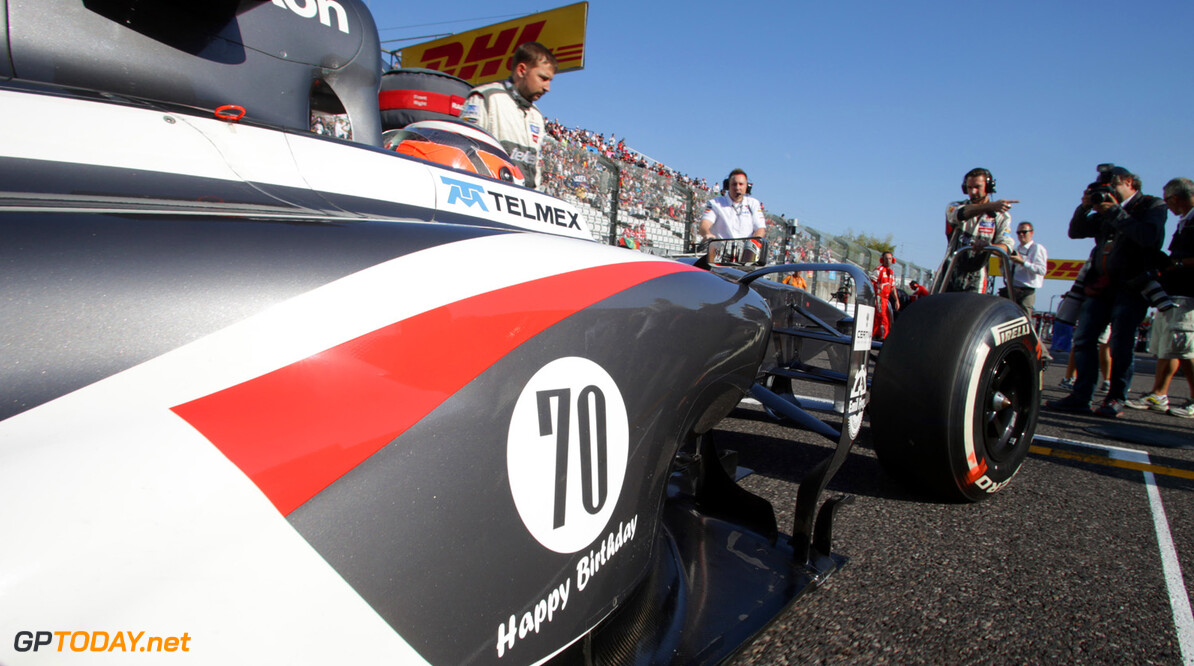 News about Nico Hulkenberg's future is not imminent, his manager has revealed. It has been reported Lotus' crucial Quantum investment deal is now imminently ready, and that an announcement about Hulkenberg joining Romain Grosjean at the Enstone based team in 2014 would shortly follow.

But German Hulkenberg's manager Werner Heinz said that sort of timeline, with the deal to be all done by the end of the week, is "unrealistic". German reports quote Heinz as saying three or four teams are all interested in signing the 26-year-old for 2014, "but first they need to do their homework".

One of the teams interested in signing Hulkenberg is Sauber, for whom he already drives. If that deal is done, he would surely join hopeful rookie Sergey Sirotkin, who is a part of Sauber's Russian rescue deal. But if Hulkenberg leaves Sauber, incumbent Esteban Gutierrez's hopes will increase dramatically. The 2013 rookie, who is linked to Sauber's Mexican sponsors, has had an often difficult campaign this year, but he finally scored his maiden points last weekend at Suzuka.

"Looking at his times," said team boss Monisha Kaltenborn this week, "he (Gutierrez) was often very close to Nico. But, because the competition in the middle field is so tight, sometimes it was a couple of positions away, which, at a first glance, doesn't look good. However, he also did an outstanding job when, for example, giving feedback regarding the setup of the car, which took the team forward," she added.

Sauber's chief engineer Tom McCullough has also praised Gutierrez's recent improvement. "We always knew he was fast," he is quoted by France's L'Equipe. "He is also very bright and hard-working, so I can see him with a bright future in F1." (GMM)
F1 News Romain Grosjean Esteban Gutierrez Lotus F1 Sauber
<< Previous article Next article >>
.